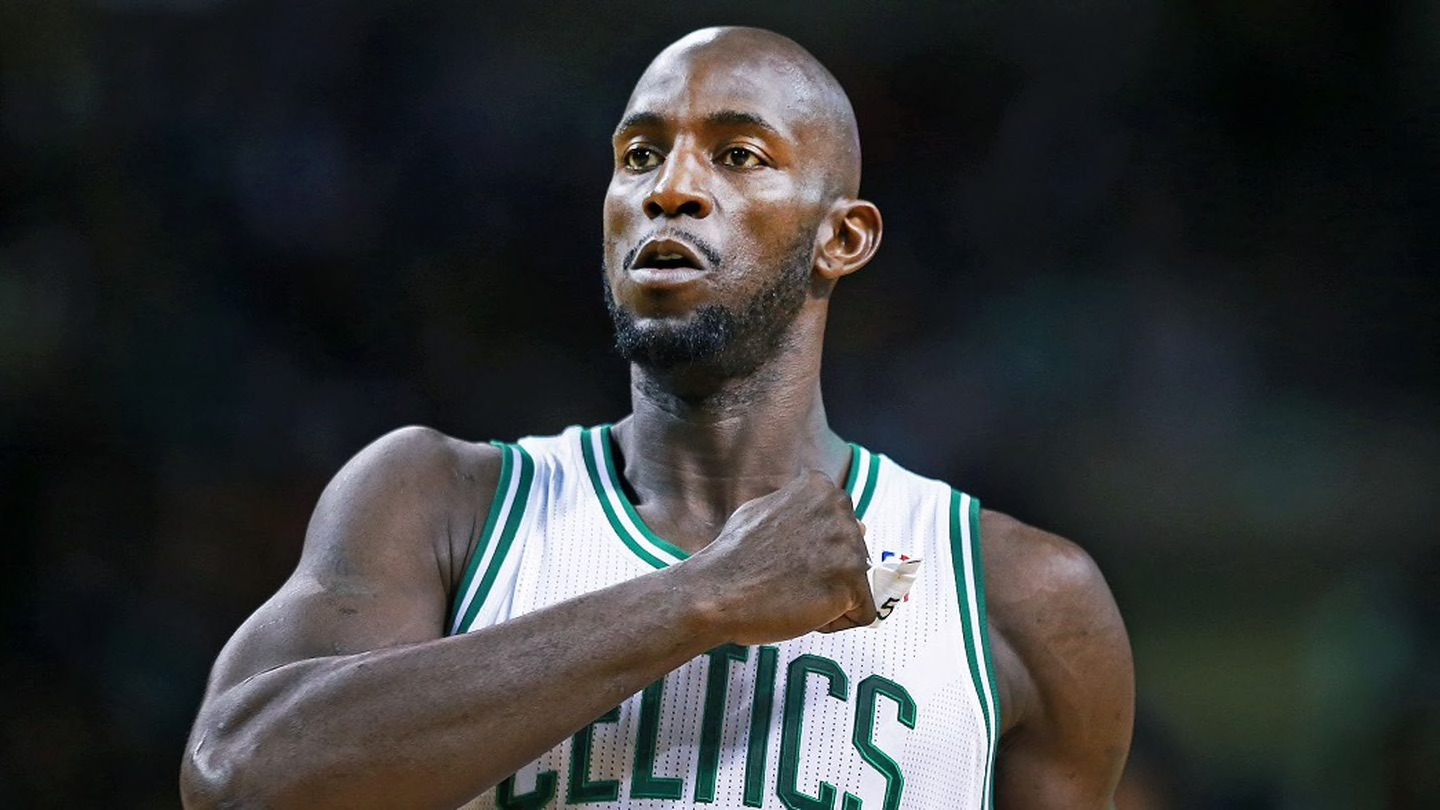 Who do you think is at number one?

Basketball is one of the most popular sports in the USA. And, turning professional and making it in the NBA is a dream many have in life. As well as the worship which comes a player’s way, so will tonnes of money if they happen to become one of the sport’s elite stars. Below, we have the five players who overcame huge odds earn riches beyond belief.

When it comes to a top-five list of the highest-paid NBA players of all time, many wouldn’t have thought Kevin Garnett would rank first. He did, however, pick up more than any other player in NBA history, after enjoying a stellar twelve seasons with the Minnesota Timberwolves. Garnett, otherwise known as KG, also played for the Boston Celtics and Brooklyn Nets, picking up league titles, all-star appearances and a league MVP in a glittering career.

The late Kobe Bryant is one of the most famous NBA stars of all time, and he amassed individual accolades and plenty of riches along the way. From the year 2000 onwards, the Black Mamba established himself as a perennial all-star, but it was a decade later where he hit the elite level. Bryant is in the top three of points scored over two decades and was the MVP during the 2007/08 campaign. This was underlined when looking at the basketball odds for any match he was playing!

As soon as Shaquille O’Neal hit the court in the NBA, everyone knew another great of the sport had arrived. Even as Shaq became Rookie of the Year, his statistics were off the chart, averaging 23.4 points. From there, the Big Aristotle picked up multiple accolades, while turning out for various teams. Shaq was given the nod fifteen times as an all-star, won the league MVP, as well as a clutch of league titles.

LeBron James, often referred to as The King, ranks at number four in our list. However, when his contract with the Lakers ends in 2022, he will undoubtedly become the highest-paid NBA player of all time. His earnings will reach the $387 million mark, which is some feat, and it will eclipse Garnett’s income. LeBron is The King for a reason. He has completed NBA, ticking off records and multiple accolades along the way. A legend of the sport.

Dirk Nowitzki is a recently retired NBA star. He called it a day in 2019, but his legend will live on as he’s undoubtedly a Dallas Mavericks icon. It’s Dirk’s large salary which seems him claim fifth in our list, with reports suggesting he was on $5 million a year. Nowitzki spent all of his career with the Mavericks, which works out at twenty-one seasons. In that time he was the league MVP in the 2006/07 campaign and was in the all-stars for eleven years running.