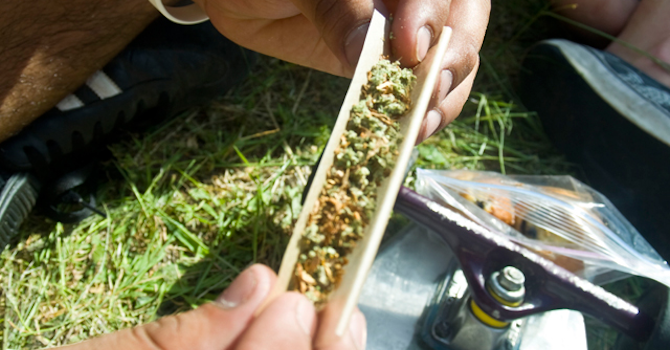 Nobody in England seems to know what 4/20 is. It’s a holiday for stoners where they sit around getting stoned, which is pretty much the same as any other day for them.

It’s 4/20 today. Nobody in England seems to know what 4/20 is though. So I figured I would explain as it was a pretty big deal over in Toronto when I used to live there. Basically 4/20 is seen as the universal time to get high. I’m not so sure it’s such a good idea these days (I mean, I got a blog to run dude), but way back when I used to live in Toronto a lot of people used to live by it.

I was always told that it was because that was the police code for marijuana possession in the states (you know like 187 is for murder?) but when I looked into it, I found out that that was an urban myth and there aren’t any police codes for any drug offences whatsoever. Whoops. Apparently it actually originated with some cool dudes in California in the 70’s who instead of fvcking dolphins, decided to meet up every day at 4/20 to get high. Then later they started using 4/20 as a secret codeword when they wanted to get high and I guess this kinda stuck.

Fittingly, on 4/20 (April 20th because those dumb Yanks do the date the wrong way round) everyone kind of gets together and smokes weed. It’s kind of like the new holiday for the counterculture or something. Or just an excuse for stoners to get even more stoned than usual. It’s taken so seriously as a holiday that memos like this get sent around in some American offices: 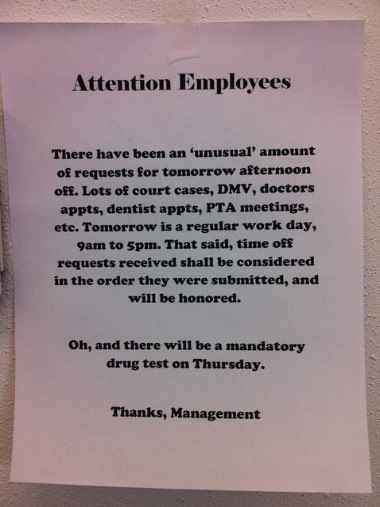 So pack your bong extra tight, roll an extra joint and make sure you smoke up good and proper today, because it’s your day to enjoy.