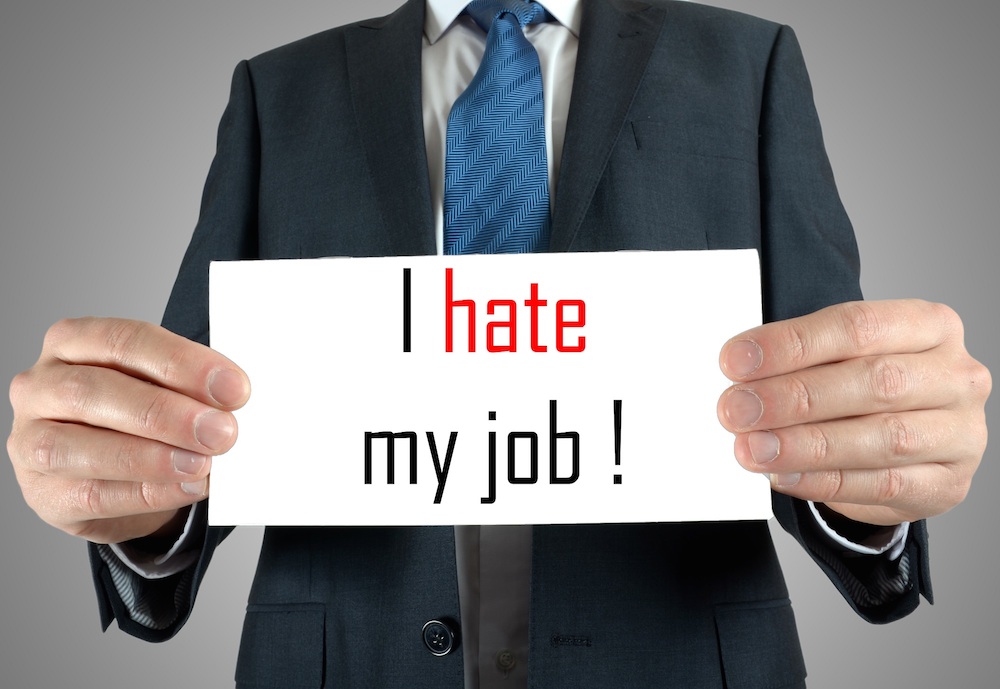 Do you fancy it?

Unemployment might be falling in this country but there are still a whole bunch of people without jobs out there, even though this one pays well and seems to be hiring. The trouble is it’s probably the worst job ever and requires three years of training to be able to perform correctly. You’ll never guess what it is. Here’s a clue – it looks even worse than working at an Apple factory in China.

The official job title is chicken sexer but thankfully (I think) it doesn’t involve you having sex with chickens. Instead, you’re expected to sit on a chair for 12 hours a day and determine the sex of chickens that roll down a conveyor belt at you and put them on the corresponding conveyor belt.

You’re required to be able to determine the sex within three to five seconds – which means you’ll be dealing with between 800 and 1200 chickens a day during your 12 hour shift – and achieve a 97 -98% accuracy on this. This is despite the fact that it takes you three whole years to learn the difference between male and female chickens – of course there’s absolutely no room for error despite it sounding like one of the toughest things to be able to define ever.

The reason that the job is so high paying and desperate for recruits is that the inability to determine the sex of a chick accurately is hitting UK exports hard and needs to be resolved. Unfortunately nobody can be assed to go through three years of training just to sit on a chair staring at chick’s butts for 12 hours a day, and who can blame them? Andrew Large –  chief executive of the British Poultry Council – had this to say:

It takes three years to train someone so they develop the sensitivity and dexterity to reliably sex the bird and a lot of people don’t want to spend that amount of training.

I think the problem is the job itself. You are spending hours every day staring at the backside of a chick. That is not seen as being attractive.

In southeast Asia a chick sexer is a high status job. In the UK it is more likely to be the butt of humour.

Well yeah quite, although I think the fact that your mates rip it out of you for your job might be slightly worse than the fact you’re spending sixty hours of your week potentially looking at 6000 chick’s butts. Just saying.

Here’s a 47 second video that tells you how to the sex of a chick that might give you a head start on the three year course if you decide to apply.