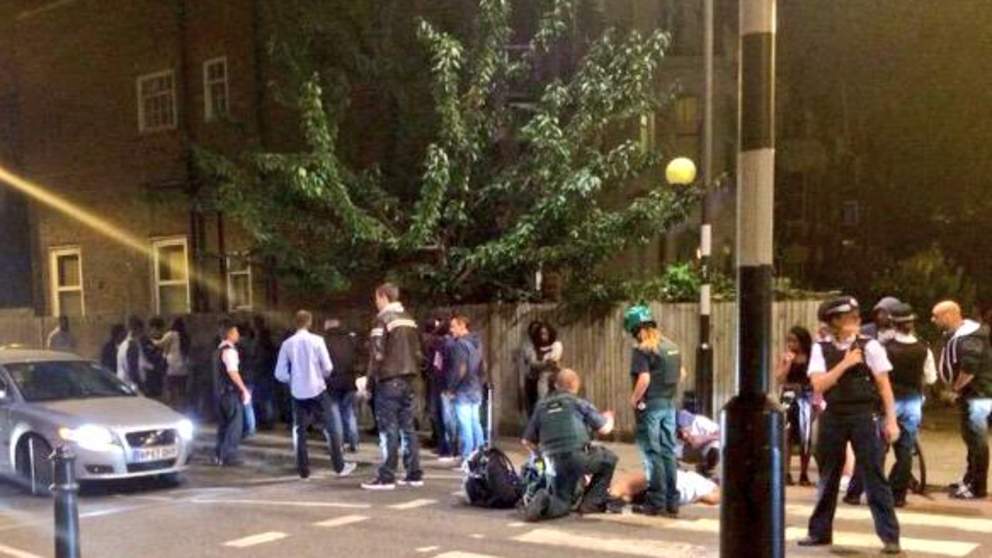 As a police officer, this is probably the last house party you want to be dispatched to.

When you’re a police officer called to investigate a house party that’s gotten a bit too rowdy, you might expect to get in a scrape or two while sorting out the trouble. What you don’t expect is for a 400-strong masked mob to emerge and try to batter you with bottles and bricks.

On Saturday night at a house party in Stoke Newington, that’s pretty much what went down. Officers came under a “sustained attack” after being called out to deal with some trouble kicking off at a Stoke Newington property at around 11:40pm. 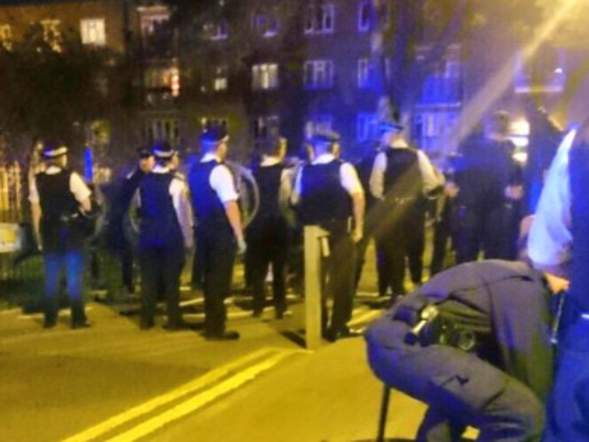 It turns out the party was actually being held at a block of flats, which the party-goers pretty much took over as they took to the balconies and starting dashing bricks, bottles and other items at the officers below. They also managed to block their police cars with bins.

Things got so crazy that riot police, multiple dog units and a helicopter had to be flown in to deal with it. An ambulance showed up and got battered with bricks and bottles too.

It took two and a half hours before the group dispersed. Surprisingly no police officers were injured, but one member of the public was treated for breathing problems.

A number of residents had contacted police to complain about the noise levels at the party and it was for this reason that officers attended.

To be confronted by hundreds of people and attacked in this way is wholly unacceptable. It is fortunate that none of my officers were injured.

I would also like to take this opportunity to appeal to anyone who witnessed the events or has information about the people responsible to contact the police. 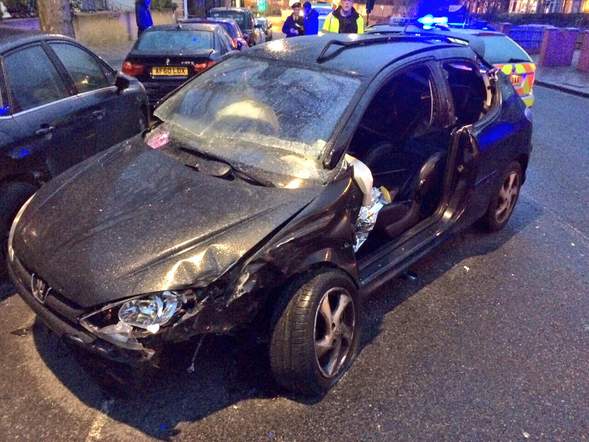 No arrests were made (really? There were 400 of them!) but they’re working on it.

They might want to take some tips from these Aussie dudes on how to eject unruly party-goers.