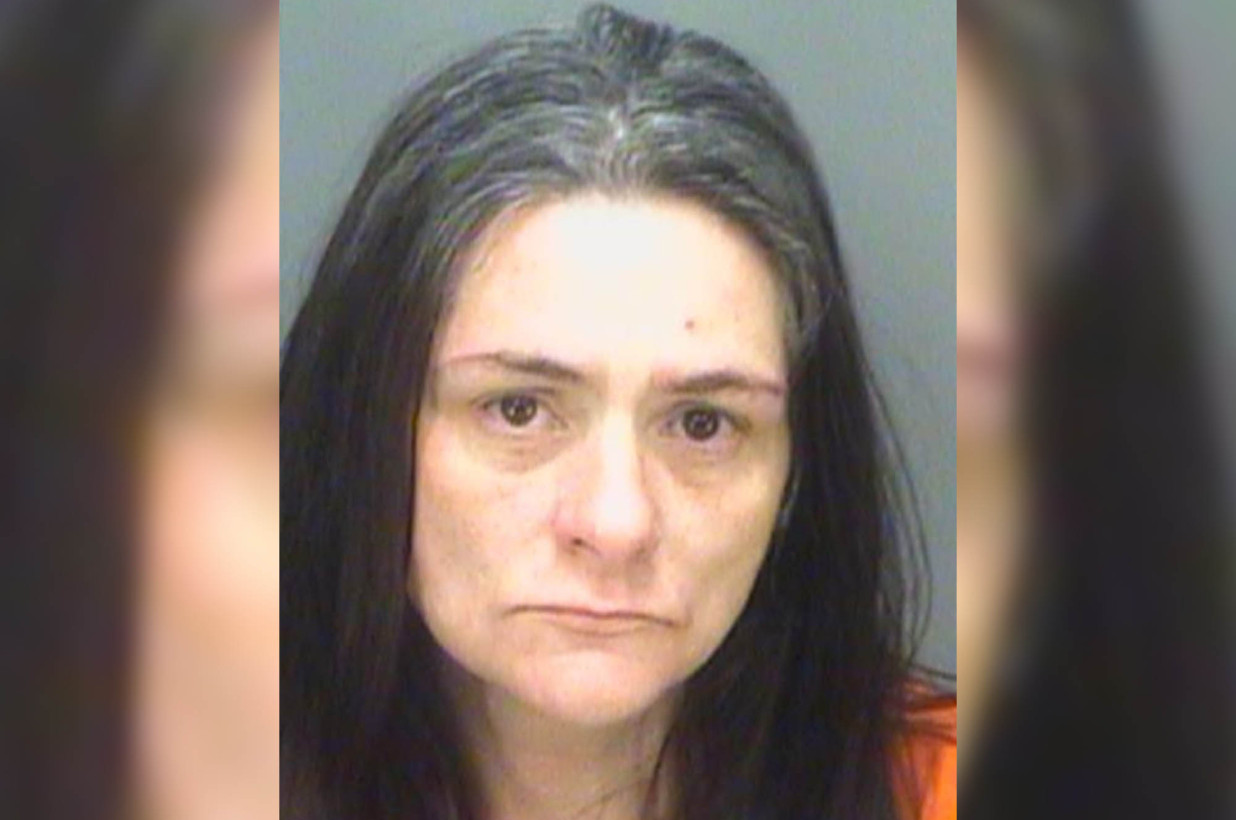 It’s been a hot minute since we’ve heard about anything crazy going on in the state of Florida, but thankfully they haven’t disappointed us with their return to the big time and this story about a 40 year old woman who beat up her dad so bad for farting that she ended up getting arrested.

For some reason, Nicole Dozois shares a bedroom with her 59 year old father and said that she became super angry when her old man wouldn’t stop farting during the middle of the night. Whilst that might be annoying sure, I guess you kinda have to recognise that the old man doesn’t have the control of his bowels that he once did and maybe take one for the team and go and sleep on the couch in this situation- if they even have a couch in this place as maybe they don’t if they have to share a bedroom? – but instead Dozois decided to beat the living shit out of her father instead. 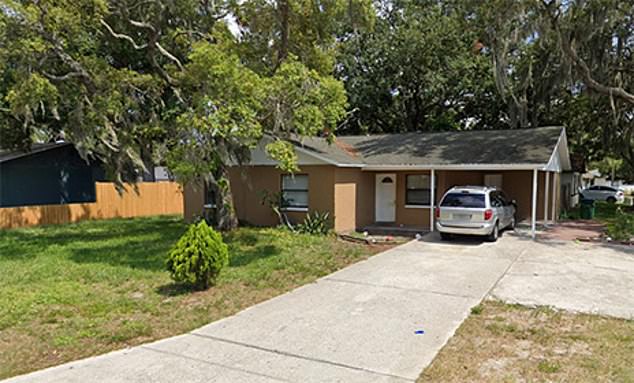 Police were called to their residence at around 2am on Sunday and noted that the father had a scratched up left eye and scratches all over her neck as a result of the attack. Nicole was booked into the county jail after being arrested for domestic battery and later bailed herself out.

No idea if she went back to the bedroom she shared with her father and they tried to hug it out – maybe not a good idea to hug him too hard? – but if I was the dad then I would be scared shitless of her at this point. I guess he’s probably had to put up with 40 years of it though, so maybe he’s cool with it now.

For more of the same, check out this man who was caught pooing outside London flats. Different.