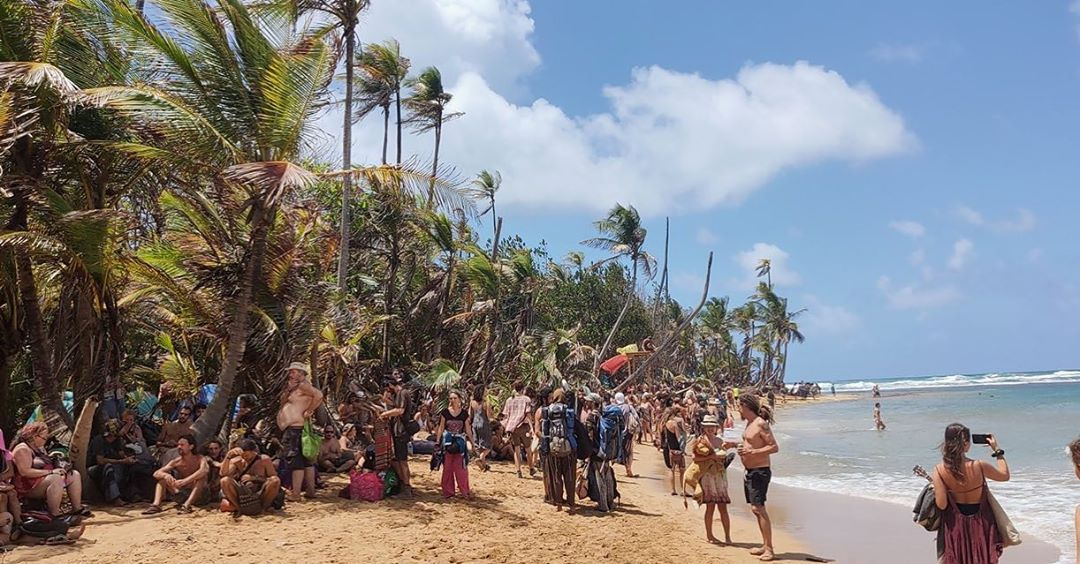 The last festival on Earth.

You probably thought that you were in a pretty shitty situation right now having been stuck indoors for the past five weeks or however long it’s been, but take a moment to think about the people who went to The Tribal Gathering Festival in Panama back on March 15th and still haven’t been able to return home.

There are still 40 people trapped on site at the festival after they were forced to quarantine there under new COVID-19 rules, so they’ve been living in a jungle by a beach for the past six weeks or whatever. Obviously this sounded like a major news story, so VICE went over there to shoot a short form documentary about it which you can see below:

Damn. That really does look like it was a pretty nervy time at the beginning, although I think it kinda implied that everyone who wanted to eventually managed to get home.

The guys who decided to stay there don’t sound like they’re having that shitty a time either. Kinda wanted to see more of what they were up to, but I guess that will be the subject of the sequel, whenever that arrives. Probably won’t be that long.

For more of the same, check out this Panama City prostitute saying she had amazing sex with Justin Bieber. Wow.