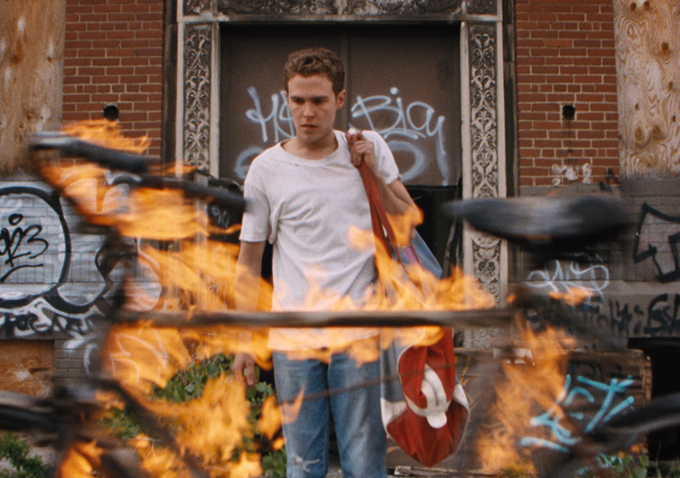 Movies that have managed to wind people up even before their release date.

The following movies have yet to be released in the UK, but they’ve kicked up a proper storm already. Surely the avalanche of negative attention can only be a good thing in the long run, right? 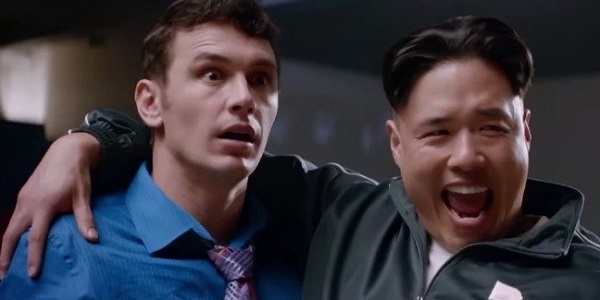 The Interview appears to be the absolute definition of “more trouble than it’s worth”, having managed to piss off absolutely everybody in one way or another over the past few months — with the final product underwhelming at best.

The North Korean government infamously threw the toys out of their censor-obsessed pram when they heard about Evan Goldberg & Seth Rogen’s movie, threatening the US with “merciless” action if the film ever received theatrical release. Sony subsequently pulled the picture; infuriating people all across the country who argued that the distributor had weakly buckled to threats.

After an exhausting debate, the film was eventually dribbled out to selected cinemas in the US, and then served to irritate critics and viewers for being barely half as funny as it ought to have been.

Now set for an upcoming wide UK release in February, it appears that The Interview isn’t quite finished pissing people off just yet.