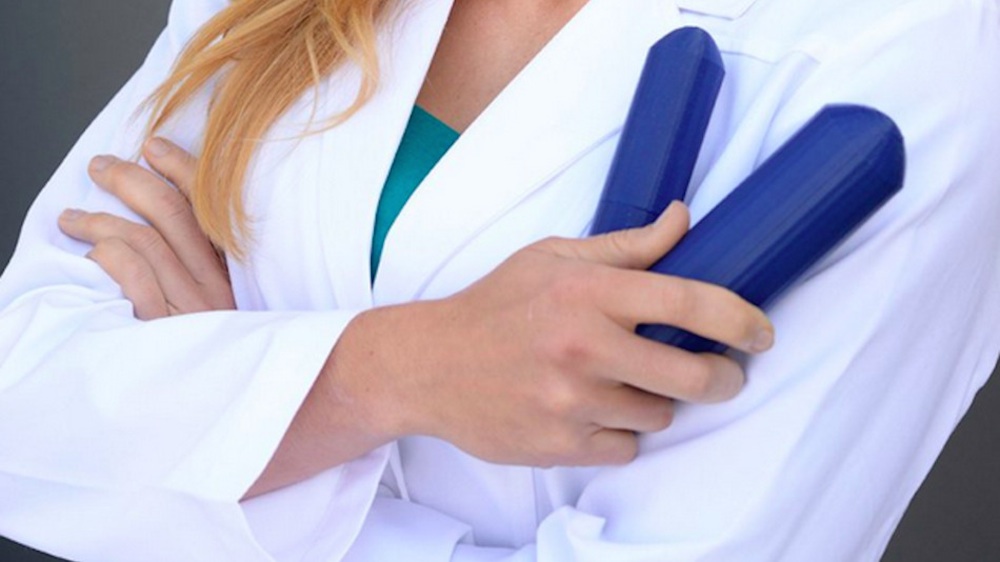 Best use of a 3D printer yet.

In what is undoubtedly the best use of a 3D printer since they were first invented (even better than making them tattoo people), scientists are now printing 3D dicks in order to determine a woman’s ideal penis size.

Researchers apparently found using the 3D printed dicks was a more ethical source of research and I suppose they have a point really don’t they? The study is trying to uncover the penis size preferred by most women in the United States and gave women 33 different 3D printed cock to choose from during it.

When talking about the decision to use these instruments in the study, the researchers wrote the following:

‘Yet there are relatively few studies of erect penis size.

‘This may reflect cultural taboos against researchers or doctors interacting with men who are in a sexually aroused state. 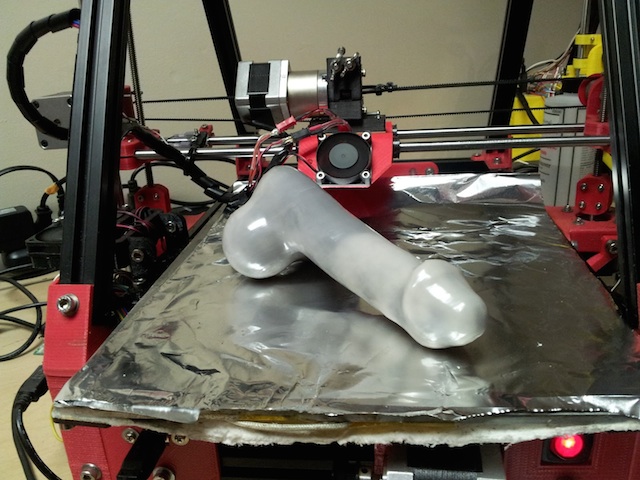 So there you have it, it’s actually pretty groundbreaking research right there eh?

And yes, as I’m sure you’re all dying to find out the results, the study determined that women preferred a slightly above average cock size. They took the American average, which is said to be six inches when erect and went from that.

So, I suppose nobody really has anything to be worried about following that study, or at least nothing that you weren’t worried about before. If you’re still worried check out the official worldwide dick size and that might make you feel better.