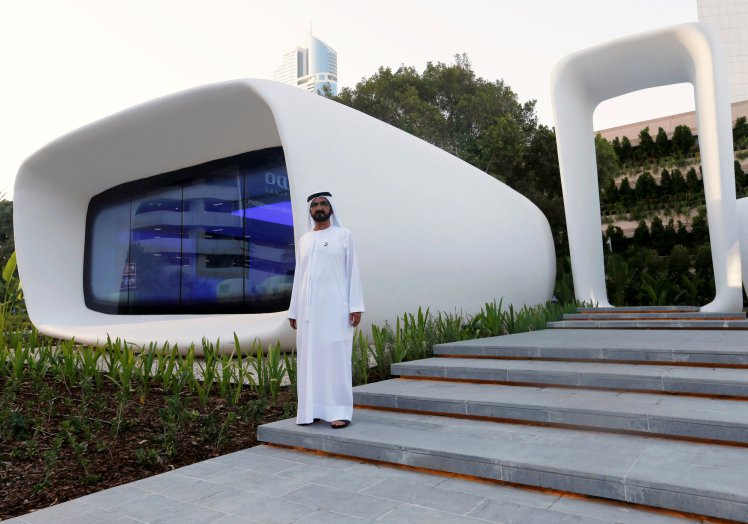 Of course they have.

Over in Dubai, 3D printing has gone insane as some dudes decided to 3D print an entire 2,700 sq ft office block using a 120 foot high printer. Of course they did.

The building took about 17 days to print and used a special mixture of cement. It looks pretty great to be fair.

Officials are now saying that they hope over half of Dubai’s buildings are built via 3D printing by 2030. That’s because they cut building costs in half because they no longer need the dedicated man power – you just fire up the 3D printer and let her go. 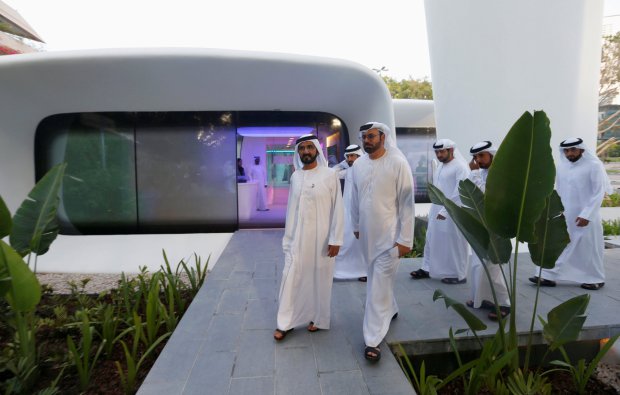 This is the first 3D-printed building in the world, and it’s not just a building, it has fully functional offices and staff.

We believe this is just the beginning. The world will change.

No shit – although is he trying to say that they 3D printed the staff as well? Surely that can’t be true? In any case, can’t wait to visit a land full of giant 3D printers. Crazy.

For more of the same, check out these 3D printers giving someone a tattoo.