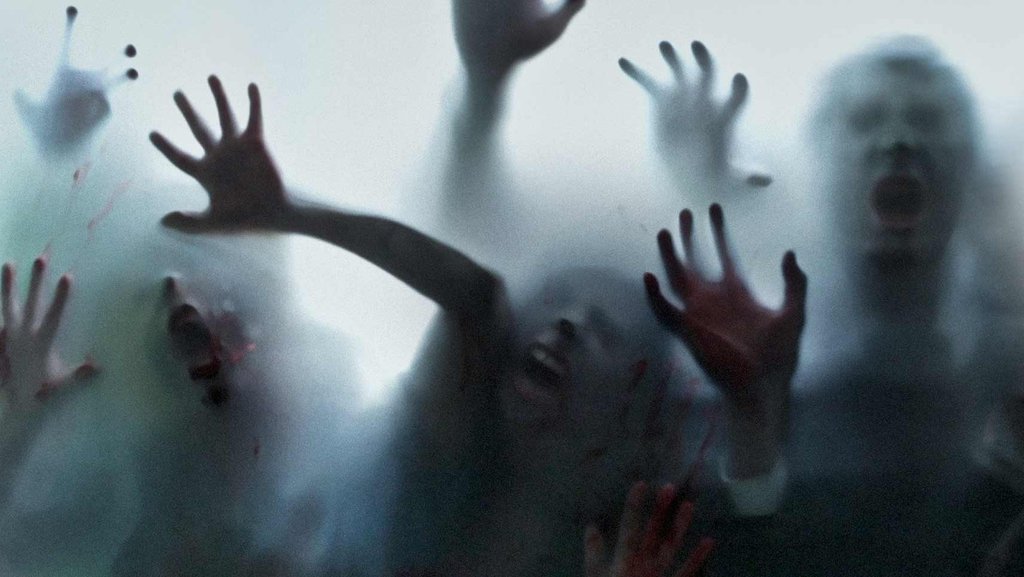 Preparing for the worst.

In several years time we’re no longer going to need bricklayers and builders, as we’ll all be able to print out our four walls instead.

It looks like this company is already there with the 3-D built house called PassivDom. Not only is this house completely mobile and only costs €200,000, but it’s also self-powered and fit for a “zombie apocalypse”. I guess it’s always good to be prepared.

The first model, the ModulOne, includes solar panels which are used to power the house as well as a clean water system that takes moisture from the air. It also includes an air quality control system and to top it all off, it’s completely recyclable.

It even looks nice inside. It might seem a little pricey for something so small, but just imagine the amount of money you’d save on water and electricity bills. Plus it’s mobile, so you could travel around and move to a safer spot, should the zombie apocalypse actually hit us.

This might sound like an outrageous idea, but not when you hear that billionaires are already preparing for Armageddon with these insane earthships. The end is nigh.