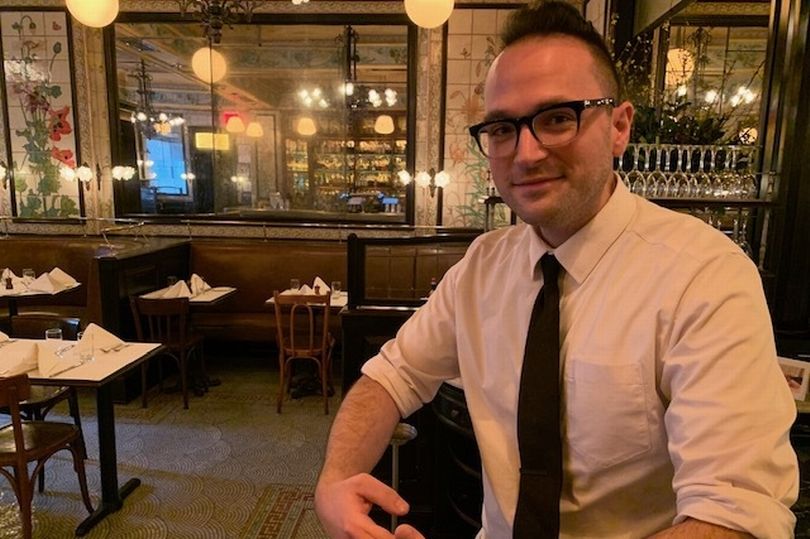 Sure you are pal.

35 year old Gary DeNoia is a hotel worker from New Jersey, who claims that he’s been in a relationship with a spirt for the past two years and was only too eager to reveal to The Daily Star Online that they were planning on celebrating the Big V by having a threeway with another ghost. Why not hey?

Here’s what Gary had to say about the situation: 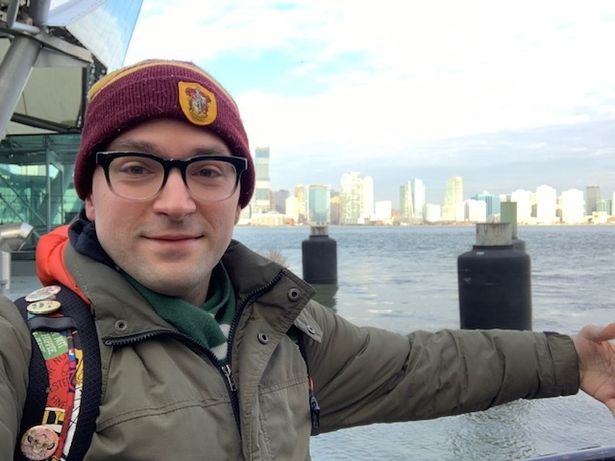 We both think that going out on Valentine’s Day is overpriced and overrated. We have a tradition. The night we make popcorn and ice cream sundaes.

Then we watch our favourite movie, which ironically is Ghost. I know… we’re so corny. We can’t help it. Afterwards we make love on a bed of roses. The roses stay on the bed when we go to sleep, so we wake up to the smell of flowers.

I’ve never had one before. Not even with two living women. I’m a little nervous, so needless to say there will be a lot of wine involved to loosen me up.

Her only rule is she doesn’t want me kissing her friend Sadie, which I am totally okay with.

Lol wut? When you write about stuff like this you don’t really know whether to laugh or cry really do you? The thing I always say is that even if this guy is having sex with ghosts (spoiler: he isn’t) then why the hell is he talking to newspapers about it and telling the whole world about it? It’s not gonna normalise it – it’s just gonna make everyone think that he’s a sad lonely little loser with weird masturbatory habits and possible brain damage/mental health problems. Get some help man.

Maybe I should be having more of a go at the guys from Daily Star Online though, who probably just hit up Gary and throw him £100 or whatever whenever they need some clicks. Take the guy to the hospital man, although I suppose I’m no better.