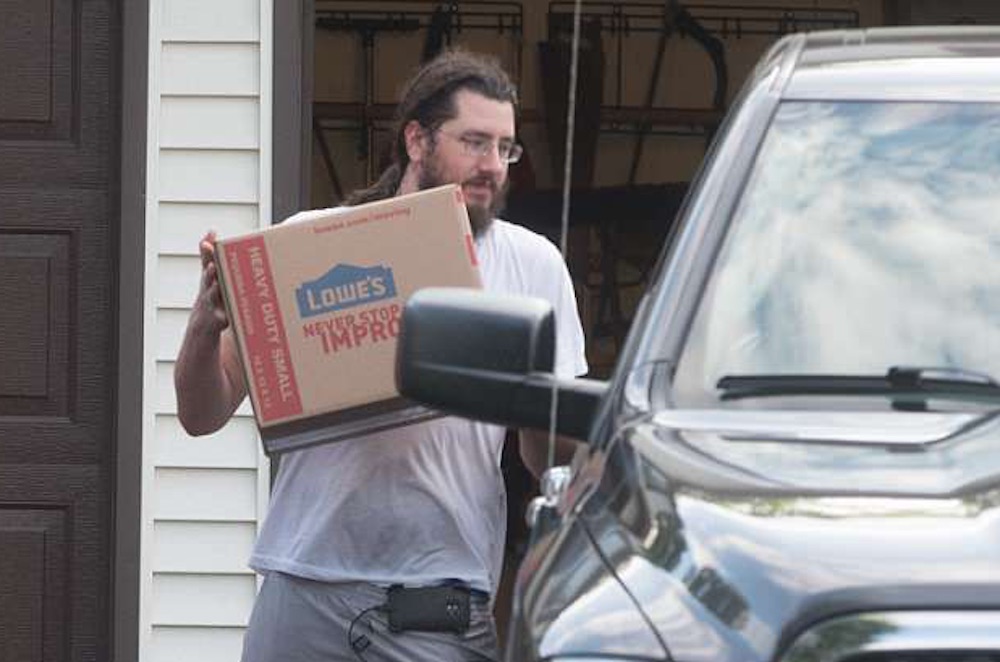 30 year old Michael Rotondo hit the headlines the other week when it was revealed that his living situation with his parents had become so tense that they had been forced to travel to court to evict him.

This eviction notice was granted and Rotondo was given until noon on June 1st (today) to leave his parent’s house. Many people questioned whether he would actually get out, but looking at the pictures on this page it seems like he’s moved his stuff into storage and is ready to get on with his life – moving into an AirBnB for a week before finding a more permanent place.

Whilst it seemed like Rotondo was just a bum, the situation does seem like it was slightly more complicated than it was first presented and whilst Rotondo might be a bit of a slacker it does seem like he was dealt a set of pretty unfortunate circumstances. Here’s what he had to say to The Daily Mail upon his actual eviction: 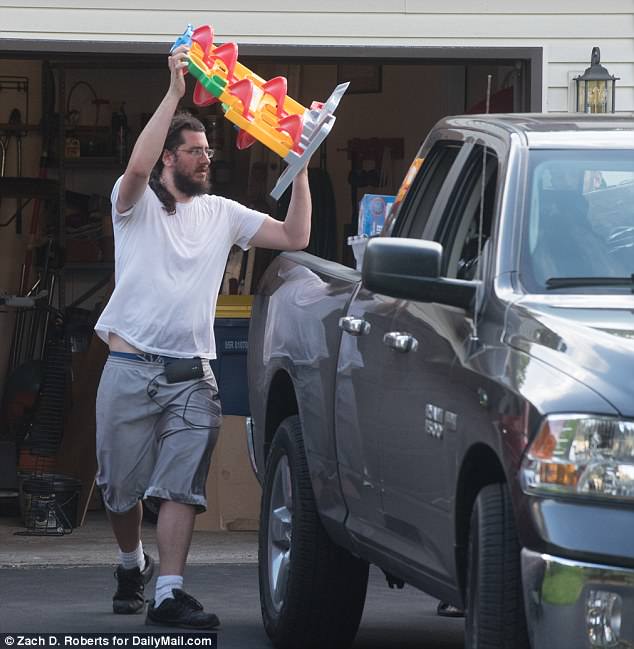 This all started when I had to fight for visitation of my son.

I needed help and instead they started making demands. It wasn’t so much a catalyst as an axe falling between us.

I lost custody rights to my eight year old son back in September and the last time I saw him was September 26.

I tried to file an appeal as a ‘poor person’ in order to waive legal fees moving forward but I couldn’t do this because my parents insisted I needed to get a job and health insurance when I was living with them. My full time job was getting my son back though.

They offered to pay for my health insurance but this compromised my ‘poor person’ filing. Then stopped providing food for me cut off my cell phone and said that I couldn’t use the laundry machines in the house anymore.

That’s it. That’s the end of my relationship with them other than court proceedings. There’s nothing more to say.

We are no longer speaking despite living under the same roof and atmosphere has been intense and difficult.

I thought I would have packed up everything by now but it’s daunting, it’s difficult. I have more than I thought.

My son’s toys all need to be boxed up. There’s more of them that’s accumulated than I thought.

There’s no more urgency now. Everything else is just finding a long-term place. 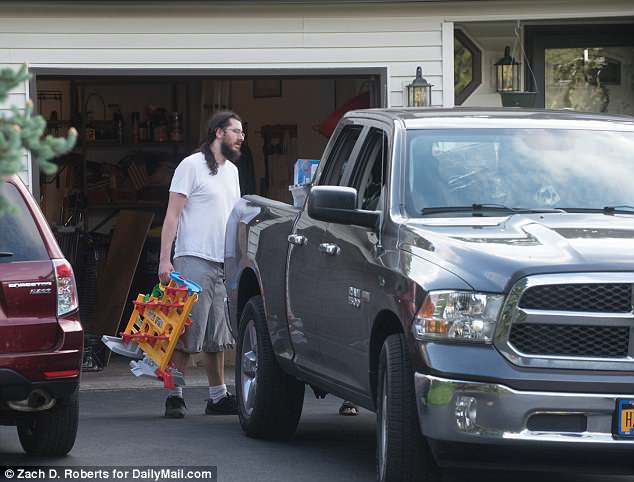 Sounds like a good place to start but I dunno about this situation man. That sounds pretty crappy for him that his parents wouldn’t help him get his son back, but on the other hand it sounds like he was being a complete dick when his parents talked about the way he had been acting to the court. Not sure if evicting him makes matters better for anyone involved really though.

The situation sounds even worse when you hear what the mother of Rotondo’s child says about him as well, as she claims that he does has visitation rights to his son only that these have to occur when he’s accompanied by a medical professional, but he’s never exercised that right. Apparently this is because he’s exhibited a history of mental health problems during their custody battle and was also diagnosed as a paranoid schizophrenic at some point too.

Damn – the whole thing just got way sadder didn’t it? It sounds like a complete and utter mess and I can only hope that everyone involved can get the situation resolved in a way that benefits them. Not sure if that’s going to happen any time soon by looking at the way it’s ended up though.  Just hope we don’t end up hearing about Rotondo killing himself or anything. Fingers crossed.

For more eviction, check out this eviction story that tops even this one. Seriously.