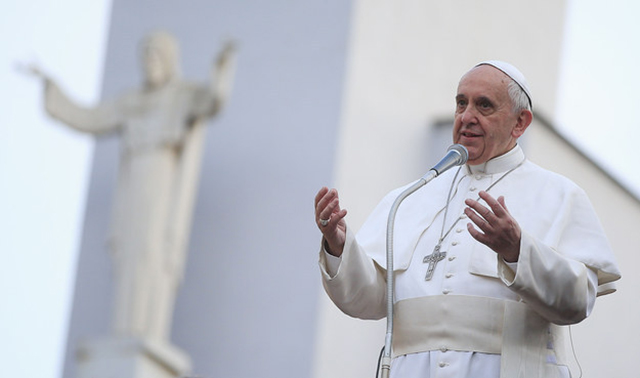 Tough situation for the Pope here – how does he respond to these 26 women asking for his permission to sleep with their priest boyfriends?

Pope Francis received a letter recently signed by 28 women basically asking for his permission to have sex with their priest boyfriends. The letter was published by newspaper Vatican Insider last week, containing a plea for Pope Francis to make celibacy optional for priests from now on.

“Dear Pope Francis, we are a group of women from all over Italy (and further afield) and are writing to you to break down the wall of silence and indifference that we are faced with every day. Each of us is in, was or would like to start a relationship with a priest we are in love with.”

They included their phone numbers so Pope Francis could get in touch and discuss it with them further. Pretty tough situation for him here. On the one hand he can just be all like “sorry, rules are rules” but on the other he’s got to know as well as anyone that being a Priest/holy man isn’t as clean cut as many Catholics like to think it is. Also, he’s got to respect that they asked his permission first.

Considering how many priests have been busted fiddling with little boys and still kept their jobs, surely it’s no big deal for them to start hooking up with willing adult women instead? Wouldn’t that also assist in curbing the paedo issue? At the end of the day despite the show they put on every Sunday morning, no one knows what priests/Popes get up to behind close doors.

Celibacy, no marriage, no kids, whole life revolving around God — yeah, right. It may seem that way when they’re standing in front of the crowds but really being a Priest is one of the sweetest gigs around if you want to have some undercover fun and need the perfect excuse to never settle down. Clearly there’s at least 26 women out there gagging for some Holy penis and who is the Pope to deny them?

Celibacy is a rule that priests are supposed to live by but at the end of the day, it’s fine as long as you don’t get caught. I know it, you know, the Catholic church knows it too. You get through Sunday service and then spend the rest of the week watching football, getting wrecked, and wetting Pope groupies with Holy Water. The Priest life — gotta love it.

Pope Gets Completely Owned By The Wind During Vatican Address 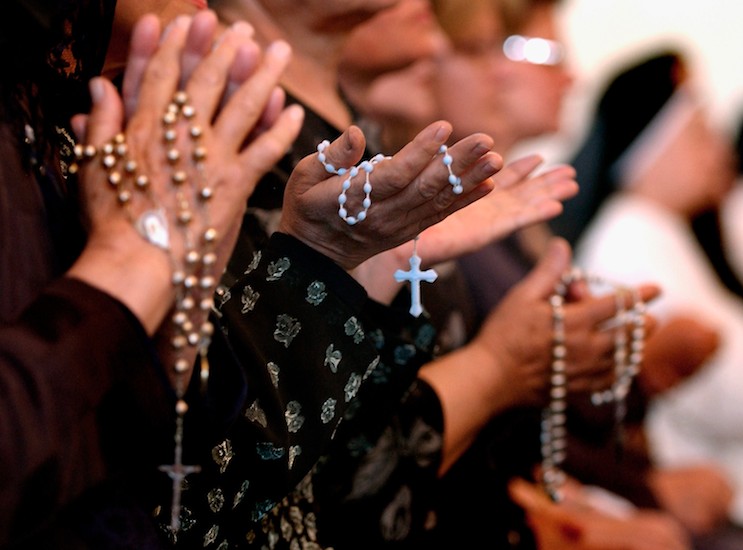