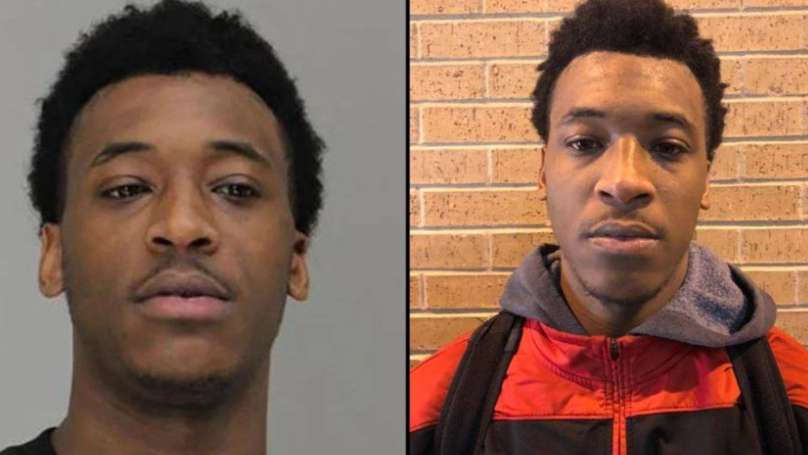 Back to the glory days.

It’s a familiar tale to hear jocks in their mid 20s refer to their high school days as the best days of their lives – they hit the winning touchdown and dated the hottest girl, yeah we get it – but as soon as they graduated they started a dead end job in their hometown and they’ve worked that ever since.

Whilst this story is repeated the world over, very few jocks desire their high school lifestyle so much that they actually end up breaking the law and pretending that they’re still a teenager in order to go and relive it. In fact, I’ve only ever heard of one person doing this and that’s 25 year old Sidney Bouvier Gilstrap-Portley.

His cunning scheme began following Hurricane Harvey striking Houston last year, when he travelled to Dallas and claimed that he was 17 year old Rashaun Sidney Robinson explaining to school officials that he was homeless and wanted to enrol. He didn’t have any paperwork because it was destroyed in the hurricane, and  he took advantage of this to gain a place at Sunrise High School before transferring to Hillcrest High.

Once there, his basketball skills made him the talk of the town – I mean it would be kind of embarrassing if they didn’t considering he was eight years older than everyone else – and he was soon one of the most popular guys in school. He was voted the offensive player of the season by everyone in the district and it seemed like the glory days really had returned for Sidney and his plan had really paid off.

That is until one of his old basketball coaches spotted him and informed the school of his age. Killjoy. He was subsequently arrested and charged with tampering with government records and taken to Dallas County jail, where he was later released on bond to face trial at a later date.

Perhaps even more concerningly, a mother from Hillcrest is also claiming that Gilstrap-Portley was in a relationship with her 14 year old daughter. Although this was said to be non sexual, I’m surprised this isn’t the issue that most people are focussing on because even if you’re not having sex in this situation it’s still creepy for a 25 year old to pretend to be younger to go out with – and probably at least make out with – a 14 year old. Surely he should probably face more serious charges relating to that as it’s pretty much borderline paedophilia and it should be a bigger deal than the whole tampering with government records? The system is screwed.

For more of the same, check out this Ukrainian kid who did exactly the same thing. Why?