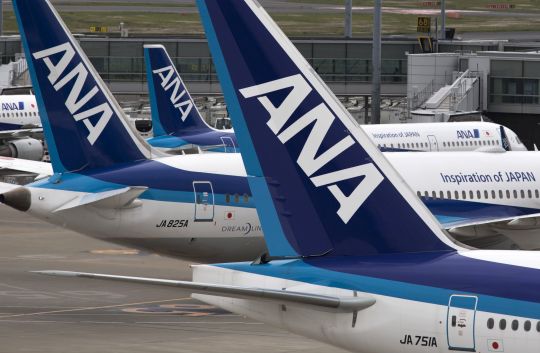 How was your flight?

I’ve gotta say that there’s nothing more annoying than wanting a pee on a plane and not being able to go because there’s a line or the fasten seatbelt sign is on, but hot damn I don’t think I would ever be so desperate to go that I would end up peeing all over another passenger.

It seems like one passenger on a recent flight from Chicago to Tokyo doesn’t share the same code of conduct as me though, as it’s being reported that the 24 year old man was arrested after he pissed all over a 50 year old Japanese man. Apparently he had consumed five glasses of champagne before he did this and couldn’t remember doing it, but still that’s no excuse really is it? 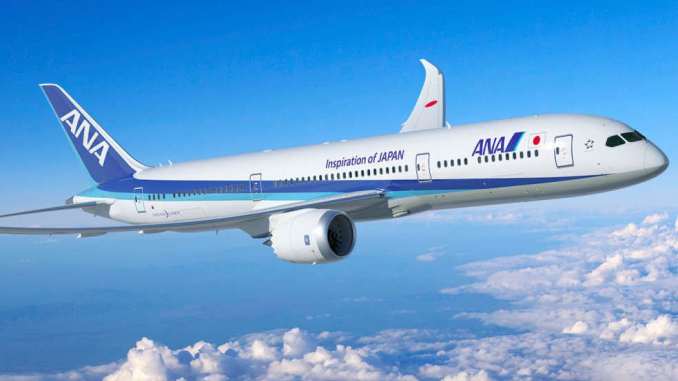 Unsurprisingly the man was restrained by the crew and then handed over to the police once the plane touched down in Japan. Not sure what’s happened to him since then, but it kinda sounds like The Wolf Of Wall Street when he gets taped up to the chair on the plane doesn’t it? Comedy moment for us sure but was probably kinda gross/scary for everyone on the plane. Don’t let it be you next time.

For more planes, check out this story about a pilot who was forced to divert a plane because a passenger was farting too much. Seriously.