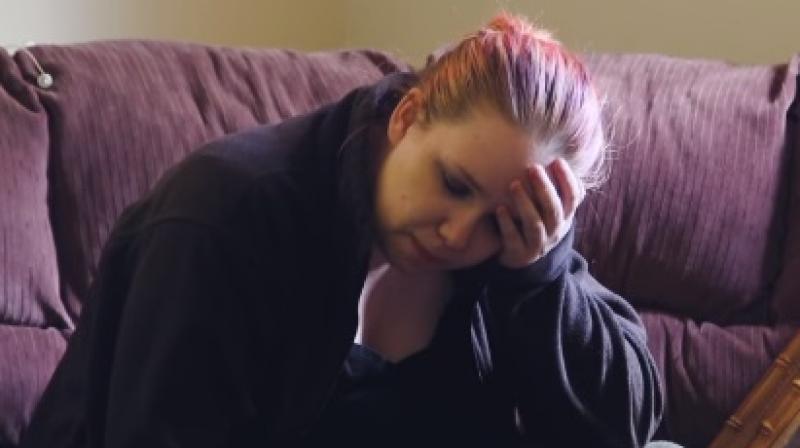 Too much of a good thing.

On the face of it, being constantly sexually aroused sounds pretty good, but then when you think about it for more than a minute you realise that it would be an absolute living hell and that’s exactly what 23-year-old Amanda McLaughlin is experiencing.

The Michigan resident first felt these symptoms when she was 13 and was diagnosed with persistent genital arousal disorder (PGAD) around six years later. She now rarely leaves the house because the pain in her legs and pelvis is so bad. She doesn’t doesn’t work and lives with her fiancee JoJo. Here’s what she had to say about her condition:

It’s not fun to be aroused all the time. It feels like you’re about to orgasm and then it never goes away.

Relationships are really hard to keep with this problem.

But Jojo never once has judged me, he never made me feel bad about not working. It was love at first sight.

You’d think that you can have sex and it would just go away, but it doesn’t.

Sometimes I will be crying and begging him to have sex with me just to relieve some of the pressure I have down there. 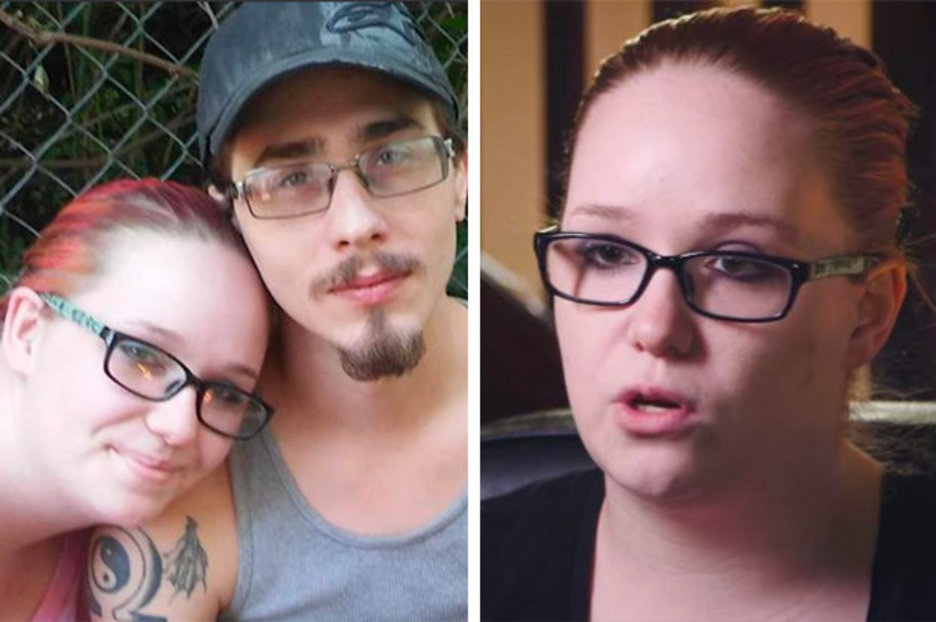 Sounds like an absolutely wretched existence – I really feel sorry for Amanda. At least she has Jojo though, who himself sounds like a particularly caring guy, saying that:

When she first told me I didn’t know how to feel about it but I liked her so I was prepared to jump in.

I mean JoJo might sound like a loving guy, but he also sounds like a complete horn dog when he was ready to ‘jump in’. Hopefully he can keep that mojo up for the rest of his life or Amanda can sort herself out, because otherwise this isn’t going to work out long term for either of them.

Assistant professor of neurology at Michigan University Dr Priyanka Gunta – who is currently treating Amanda – is confident that she’ll be able to stem her pain in the near future though, so that’s something. Fingers crossed for her, because that sounds like an absolutely awful way to live.

For more of the same, check out this guy who claims that he has 100 orgasms a day and also claims it’s a living hell. Not surprising really.