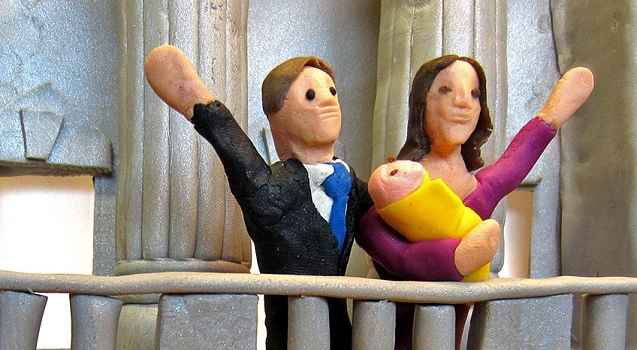 2013 was fairly decent, but it looks a whole lot better in LEGO.

Normally it’s LEGO that does cool re-enactments of famous events and movies etc, and I normally feature them on the site because I love that shit. I haven’t even really thought about Play Doh for a long time and didn’t even realise they were still a company to be honest, but it seems like they’re trying to take a leaf out of LEGO’s book and raise awareness about the fact they’re still around by recreating famous scenes from 2013 in their medium.

Unfortunately I don’t know what all of them are, but they still look pretty awesome in Play Doh. I think LEGO do it better though – what do you think? The captions are ripped directly from Play Doh themselves. This record-setting swimmer is taking a new shape in our Play-Doh ocean! We’re honored to sculpt her enormous achievement. What does the Play-Doh fox say?