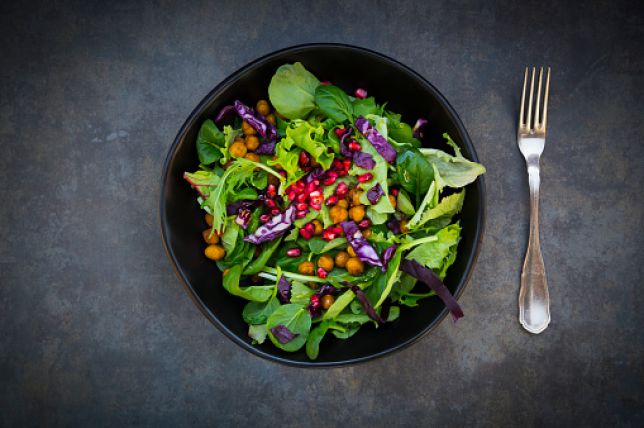 20% of young adults are idiots.

There’s no denying that the vegan movement is definitely on the rise in this country and the world and there is a possibility that we could be moving towards a world free from eating animal food/products in the future, but I think to see that might be achievable in the next 12 years is pretty naive.

Despite my doubts though, apparently 20% of young adults think that everyone in the world is going to be vegan in the near future, according to a survey of 2000 people commissioned by ThoughtWorks. Apparently these 18-24 year olds think that in the future how we shopped would be defined by three key issues – environmental awareness, ethics and health – and this would push the population towards a vegan diet. I mean whilst this might be true in the future at some point, I really don’t think it’s going to happen in the next 12 years but hey I respect these kids’ optimism sure.

Dawn Carr – PETA’s Director of Vegan Corporate Projects – was pretty stoked about it though and had the following to say about it: 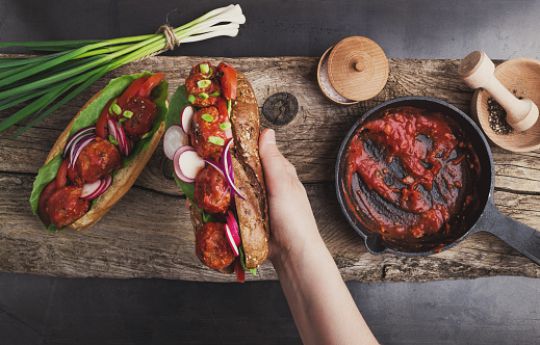 These young people are savvy, and they’re on to something: the United Nations has stated that a global shift to a vegan diet is necessary to combat the worst effects of climate change.

And eating vegan is as easy as rhubarb pie – almost every high-street eatery now offers tasty vegan options, and supermarkets like Iceland and Waitrose are rushing to stock innovative plant-based products.

Perhaps it’s unlikely that humans will have entirely stopped eating animals by 2030, but we can certainly say that over the next decade, millions of cows, chickens, pigs, sheep, fish, and other animals will be spared pain, suffering, and slaughter because compassionate consumers are choosing to go vegan today.

At least she’s a bit more realistic about it than these kids and I agree – I just can’t see people doing it in the current climate.

I mean sure, possibly more and more woke young people might be more into veganism, but there’s such a hatred for them amongst a lot of meat eaters that I can’t see them ever coming over or converting, can you? Maybe 2075 or something is a more realistic goal because most of them will be dead by then. That’s all I’m saying.

For more vegans, check out this woman who got vegan tattooed on her head. Extra.