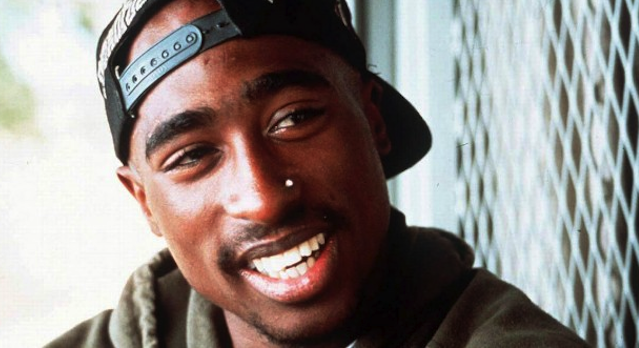 A recording of a 22 minute conversation between Tupac and an LA gang member called Jody ‘Monster’ Scott has been made available on YouTube 20 years after being recorded.

A recording of a 22 minute conversation between Tupac and an LA gang member called Jody ‘Monster’ Scott has been made available on YouTube almost twenty years after it was recorded. The conversation was apparently accidentally taped by Scott’s wife, without either of the two men involved knowing this.

Tupac is in lively form throughout the conversation, covering a wide range of topics like his mistreatment in prison, his altercation with under cover police in Atlanta, suspicions that the woman who accused him of rape was involved in his New York shooting, his feud with Menace II Society directors The Hughes brothers and his plans to film the California Love video with Dr. Dre. Tupac had just been released from prison a couple of days before the conversation happened.

You can listen to the convo below and also read Scott’s statement about it too:

‘This was me and Tupac’s first conversation. This was October 18th 1995. i had just gotten out of Pelican a month before, and Pac had been out a couple of days. We did not know We were being recorded. My wife pressed record on the answering machine and unbeknown to either of us, caught some bomb ass history. Ya’ll enjoy this, and check out Pac and how positive he was. This is Classic shit. It’s a Shakur thang.’