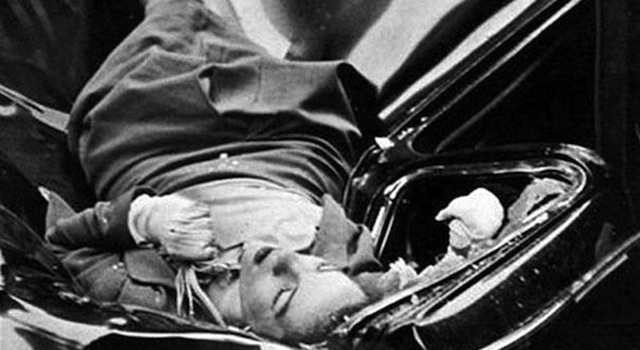 Some of these photographs and the accompanying explanations will completely blow your mind.

Here are some of the rarest historical photographs of all time, that might just open your eyes to some of the stuff that has been going on in the last couple hundred years that you weren’t aware of.

From Pablo Escobar’s visit to The White House, to the MGM lion’s roar being filmed, there’s a lot of stuff going on behind the scenes that you might not have been aware of.