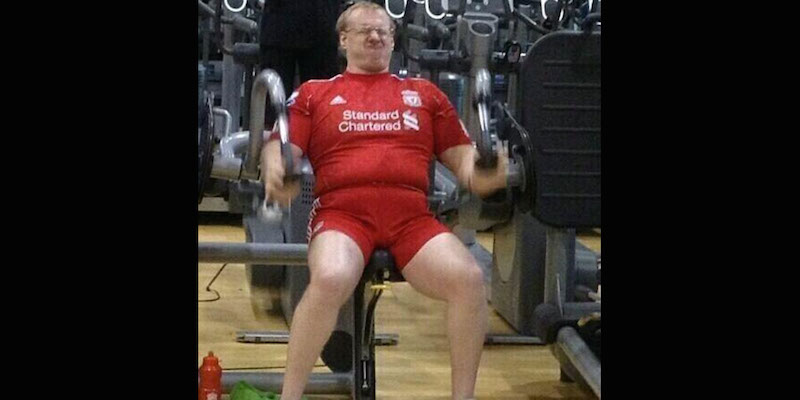 Is there anything more annoying than a full kit wanker?

In all honesty I don’t think I’ve ever had a reaction whenever I’ve seen one of these people that wasn’t complete and utter acute embarrassment for them, and these pictures in the gallery (click on the arrow keys to move left and right through it) only serve to reinforce that feeling. Some of these are so terrible it makes me wish that these guys would crawl into a hole and never return, unless maybe they burn their full kits and all evidence that they’ve ever worn them.

Of course, they’re probably not going to do that because everyone that has ever seen a full kit wanker before will know that they’re inexplicably proud of their look – which makes absolutely no sense to anybody normal – so they’re no doubt already wearing them now in preparation for the new season. Not long to go now dickheads – why don’t you do us a a favour and take it off?

Still, none of these guys look as stupid as Jamie Carragher did when he went to Ibiza. 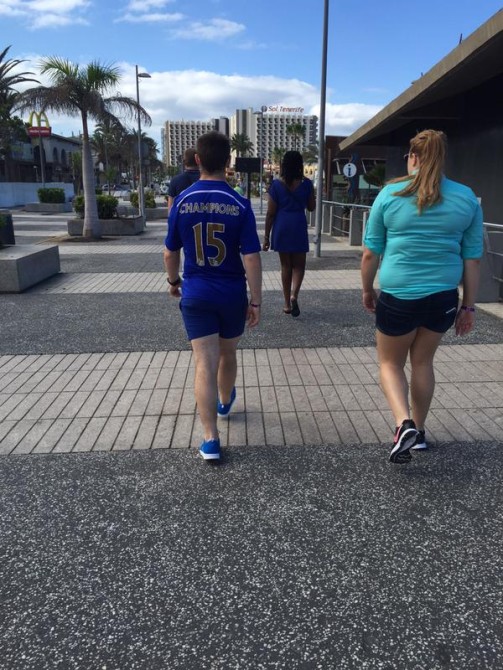