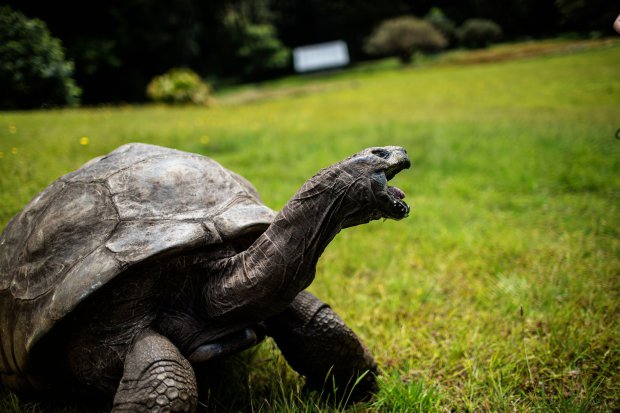 You might not know this, but the world’s oldest animal officially is a 186-year-old tortoise named Jonathan.

Jonathan has lived in the British colony of Saint Helena for most of his life after he was gifted to them in the 1880s by the Seychelles and he’s hung out with his girlfriend Frederica ever since she arrived in 1991 as a gift from the French consul. The big mystery surrounding them though had revolved around just why they had been hanging out all this time but never ended up mating and breeding.

Well, it turns out the answer was pretty simple and it was because Jonathan was actually a homosexual and Frederica was in fact Frederic. Nobody had bothered to check whether or not Frederica was genuinely female and it turns out that he’s actually a male. The two of them have just been hanging out and enjoying each other’s company in a non-heterosexual way for the past 26 years. One of life’s greatest mysteries finally solved. 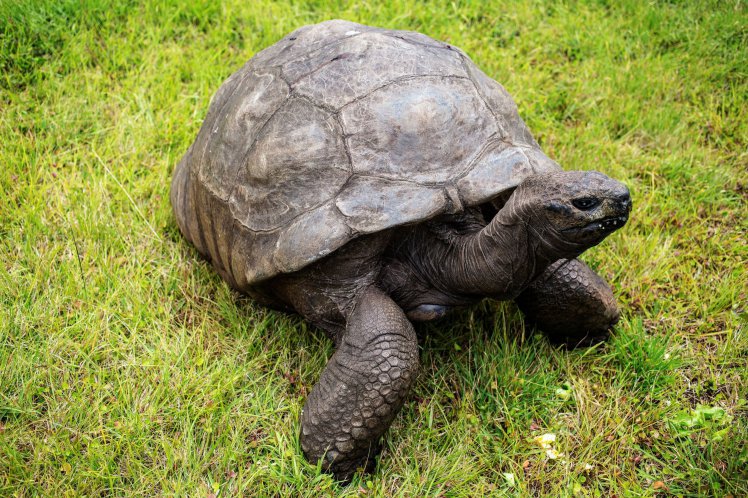 In all seriousness though, Jonathan has proved that it’s never too late to come out – even when he’s lost his sense of smell and is almost blind due to cataracts – and should serve as an inspiration for anyone struggling with the concept. If a 186-year-old turtle can do it, then I’m sure you can too.

For more of the same (kinda), here’s an interview with a guy who’s been having sex with horses for 20 years.