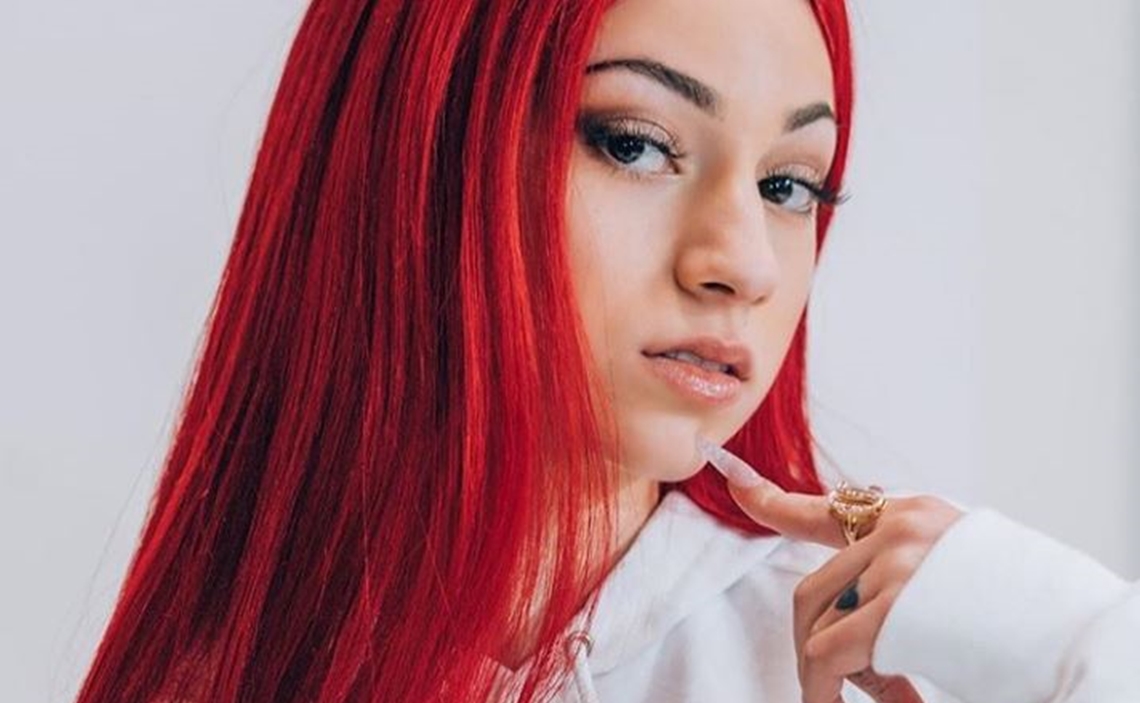 I imagine that most people reading this were deplorable brats during their teenage years – I certainly was – but imagine if that behaviour managed to get you on TV and not only have people not hate you, but love you so much that you literally became a multimillionaire off it. Can you even?

I’m not saying it was that simple or easy for 16 year old Danielle Bregoli, but it was pretty goddamn crazy how she managed to turn being a complete bitch into tens of million dollars virtually overnight with her rapping career as Bhad Barbie. Not only does she have a successful music career and major make up endorsement deals too, but she’s now set to get her own mobile game for the cool price of $100,000. 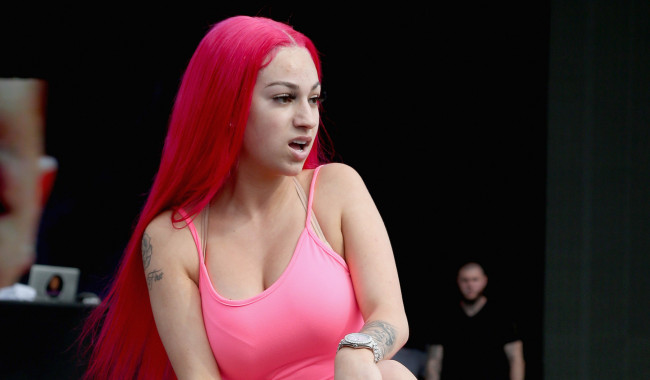 Not only that but she’s bound to make way way way more money off it because that was just the advance. Bregoli gonna receive a shit ton more from it due to ad revenues and royalties that are dependent on downloads and views which I’m sure are going to be spectacular – her YouTube channel currently has 7 million subscribers and her new Snapchat channel had ten million views in the first 24 hours of going online. How do you feel about your life now?

For more of the same, check out her tour rider. My God.