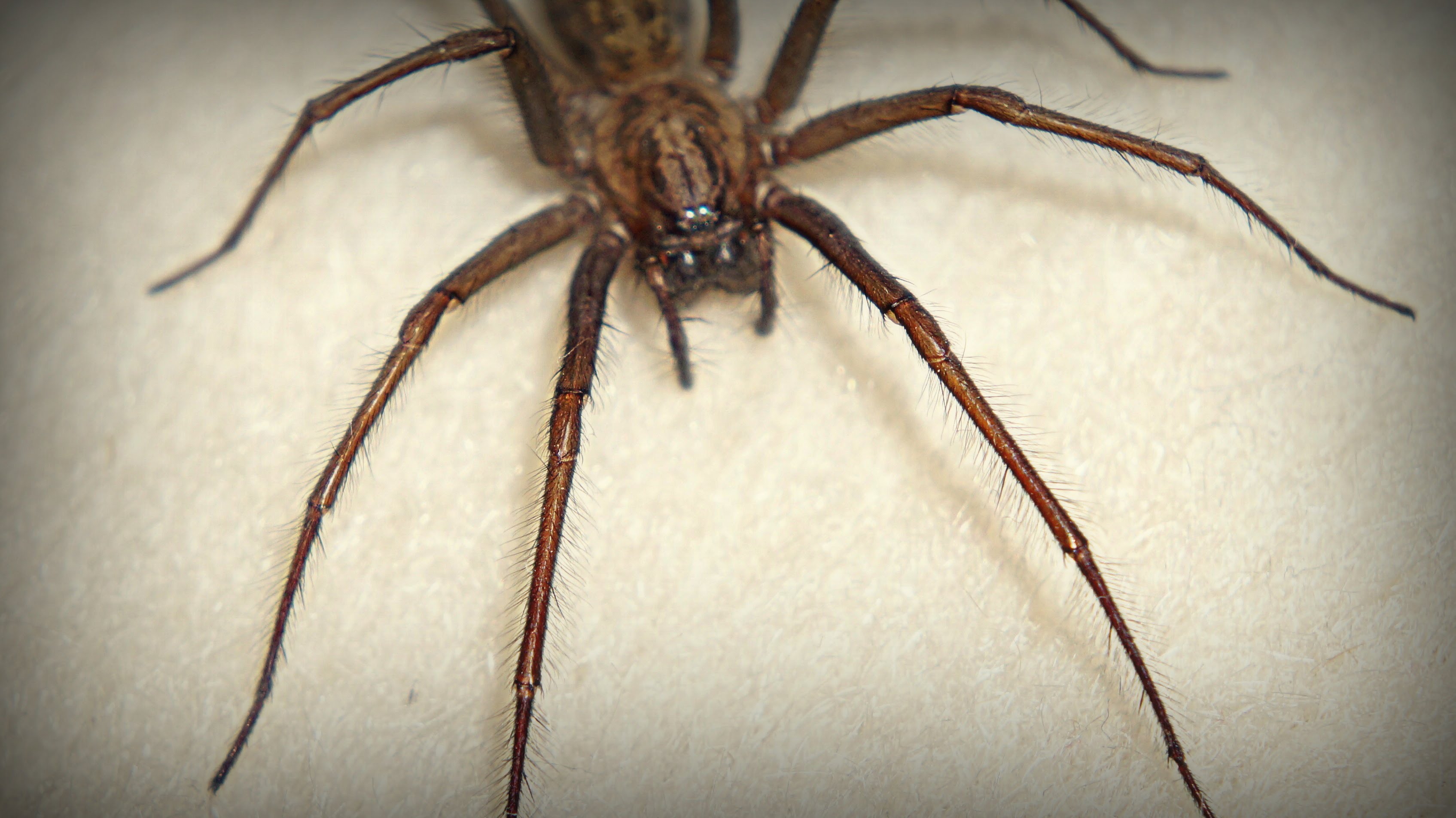 Nobody likes seeing a spider crawling around their house as it’s inevitably going to freak you out a little bit, and the bad news is that this year there’s going to be more of them than ever before with an estimated 150 million coming to get you, and that’s just one species. Just throwing out the warning there.

It’s true, in news that is bound to freak us all out, 150 million of the Eratigena Atrica species are set to hatch this autumn after the hot summer meant that there is a surplus of flies available for them to feast on. Even more bad news comes with the fact that Eratigena Atrica are a particularly large breed of spider, more commonly known as the Giant House Spider and able to grow up to 7.5 cm in length. Ugh.

Simon Garrett, Bristol Zoological Society’s Head of Conservation Learning, reveals how you can stop them heading for your house though: 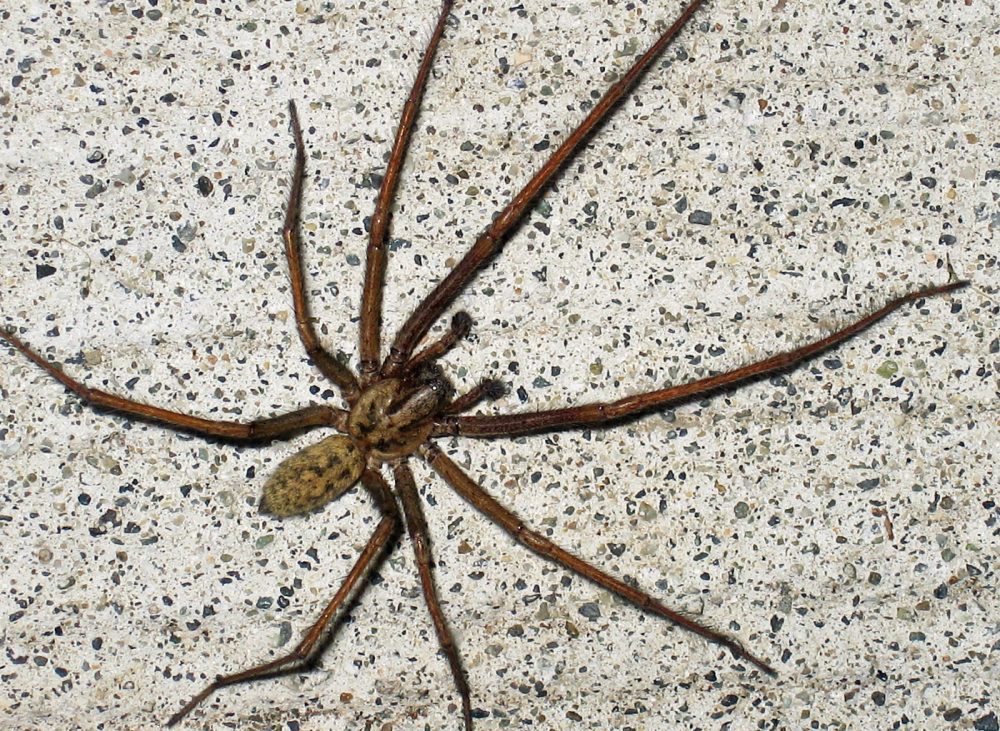 Spider’s don’t specifically want to enter your home, in fact, they’d rather stay away as there’s less food and it’s too dry and clean. It is the need to mate that changes their behaviour.

To discourage them, keeping your house clean is a good start, but also, make sure there aren’t any plants near the exterior of your home as this will provide the spiders with food in the form of flies, and makes sure that there aren’t any cracks in your doors and windows. Some will move into a house if there is an entry point for them.

Some good advice there, but to be honest other than not having plants near the exterior of your house I would argue that most of that is just common sense and general practice, even if the thought of two spiders boinking in your sideboard isn’t enough to make you shiver. Good luck keeping them out.

Oh, in case the Giant House Spiders weren’t already bad enough, they’re more likely than most other spiders to enter houses as they’re braver than your average, so even your best efforts might not be enough to stop them. Great.

For more spiders, check out this bizarre mutant one that was recently discovered in Australia. Terrifying.