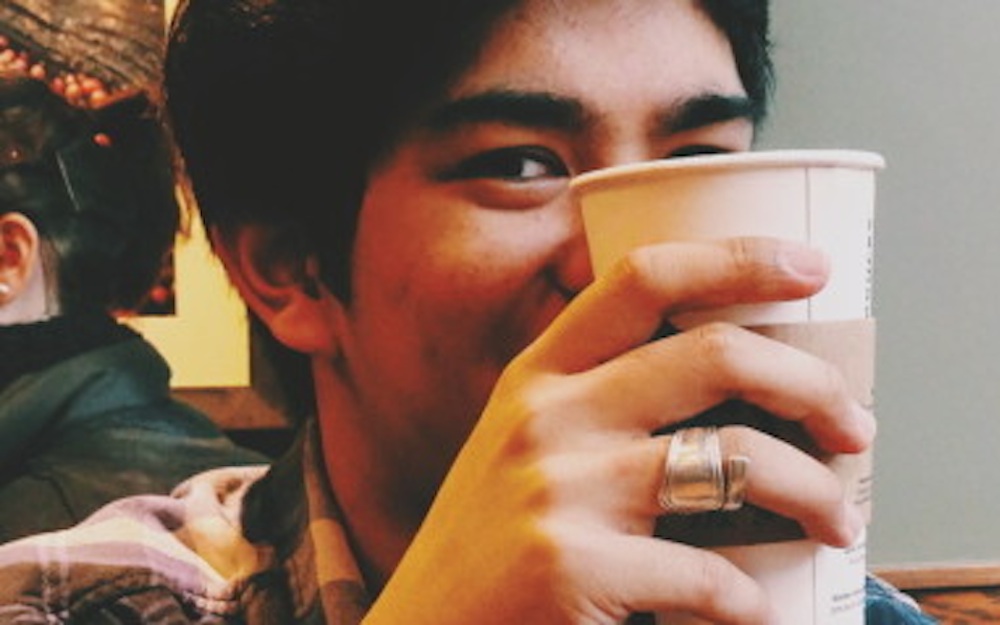 A while ago we posted a video of a young boy coming out to his parents, who then proceeded to verbally abuse him and attack him. At the time we thought it was the worst reaction that a parent could ever have to a son coming out, but this story isn’t far behind it in terms of cruelty.

It concerns a 15 year old boy named Tyler from Vancouver. He made the decision to come out to his family last December and started by informing his two sisters and mother, who all fully support him despite their initial shock. However, it was a different story when it came to his father, who straight up refused to believe it and proceeded to send him one of the most hurtful messages in history. You can read it below: 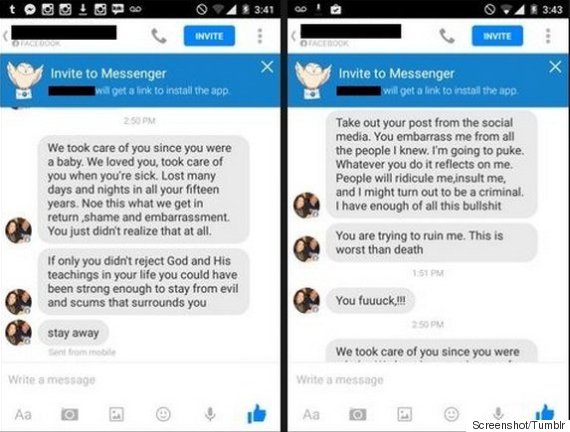 Oof. Just heartbreaking and so small minded and awful. Tyler has now been kicked out of the family home and is currently living with his aunts following the exchange. Crucially though he doesn’t hate his father and hopes that he might be accepting of his situation in time. Even though it seems unlikely, it’s great that he’s refusing to write him off and is still hopeful of them developing a relationship:

I’m upset with what my dad said, but I don’t hate him.

I’m hoping there’s still the possibility that he could change, even it takes while. Maybe he could accept me, because that’s all I want… I just want him to be there for me.

We’ve got our fingers crossed for you pal.