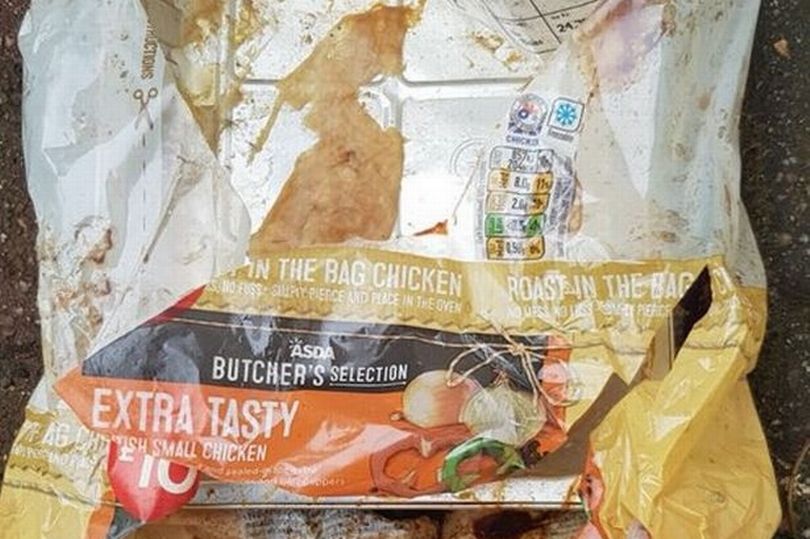 It’s never nice when you find something in your food that you’re not expecting, but I imagine it’s about a million times worse when it turns out to be testicles.

This was the unfortunate situation that 14 year old Poppy Douglas found herself in when tucking into some ASDA chicken breast with her sisters Milly and Maisie. She at first thought that they were maggots, but upon closer inspection it was revealed that they were chicken testicles. I guess she should be thankful they weren’t human?

To make matters even worse, the testicles were actually found inside the chicken’s rib cage so Her father Paul said the following:

It looked like the meat had gone bad. It’s put them off chicken completely. They were queasy last night. All three of them had a bit of the breast.

It might be completely harmless but it’s not fit for human consumption.

My 14-year-old texted me asking if she could put the chicken in the oven. It was one of them cook in a bag ones.

They had eaten half the breast and they found them – it looked like rotten meat. 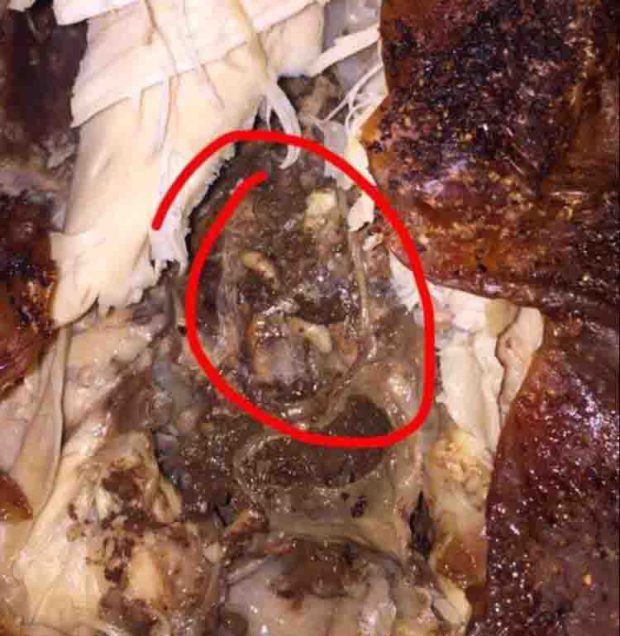 I took my receipt back to Asda. I was told there could be live worms in poultry.

I asked if the meat would be taken off the shelves, it could make people ill. It’s got to go for an investigation.

He offered me a refund for the chicken but I said it wasn’t good enough. That could be a bad batch of meat. It’s a sealed bag so you wouldn’t have been able to tell.

I clocked out from work and lost money, and they offered me a £4 refund.

I might not have even noticed it, It was only because they had done their own. I still feel sick.

Yeah I’m not surprised pal. I mean clearly this was a one off and an accident so you can’t really get too annoyed at ASDA considering how many chickens they probably sell each day, but it’s still completely and utterly rank. Might go vegan.

For more testicles, check out this bullfighter getting gored in his testicles. Ouch.