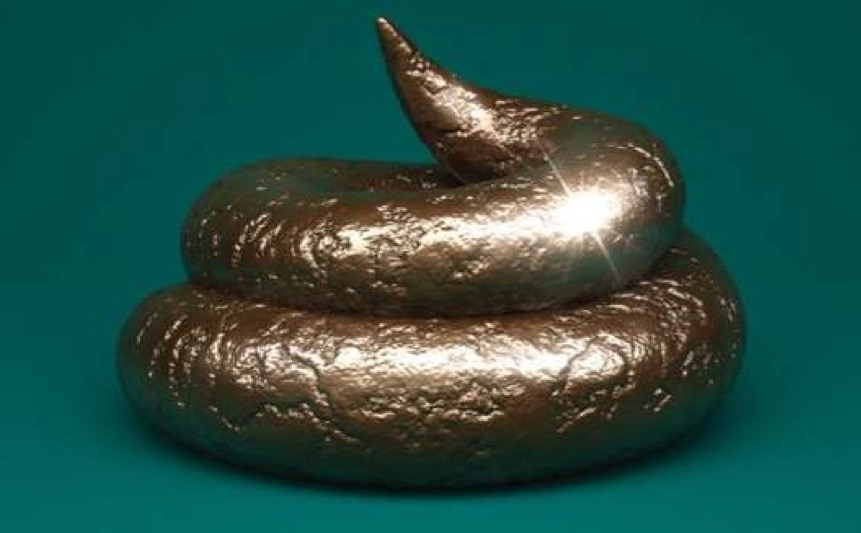 Your crap will literally turn to gold.

If you’re unemployed you’ve probably exhausted the benefits by now and are looking for a job, but it turns out you might not need to as you can make $13,000 a year from literally selling your poop. There is a catch of course, but it’s still good to know it’s possible to do this and literally turn your crap into gold.

The scheme comes courtesy of a non profit medical resource company called OpenBiome who are offering $40 for a sample. A sample is what they call ‘shit’ in the business apparently. It goes towards helping those afflicted with an infection called Clostridium difficile  which causes inflammation of the colon. The samples are frozen and then make their way into a patient’s gastrointestinal tract by way of capsule or endoscopy. I’m not really sure how that’s supposed to help sufferers of Clostridium difficile but the doctors say it does so that’s cool with me.

Unfortunately though, they don’t accept just anyone’s turds – the samples themselves are subject to rigid health standards, with The Washington Post reporting that only 4% of OpenBiome’s 1000 applicants are accepted onto the scheme. In their own words, this is to ensure that ‘only the highest quality fecal matter makes it into the bodies of those suffering’. Again, I don’t know how that helps but it does, and the fact that Clostridium difficile claims between 14 and 30,000 lives a year means that selling your poop – as long as it’s good quality poop – is actually a fairly serious business for a lot of people and it incredibly benefits everyone involved. Except for maybe the people actually handling the samples.

I would love to sign up for this scheme but even if I lived in America (I don’t think the scheme is available in the UK, which is why I’ve listed everything in dollars),  I doubt that my stool would be up to the required standards. Hopefully you’ll be luckier than me.