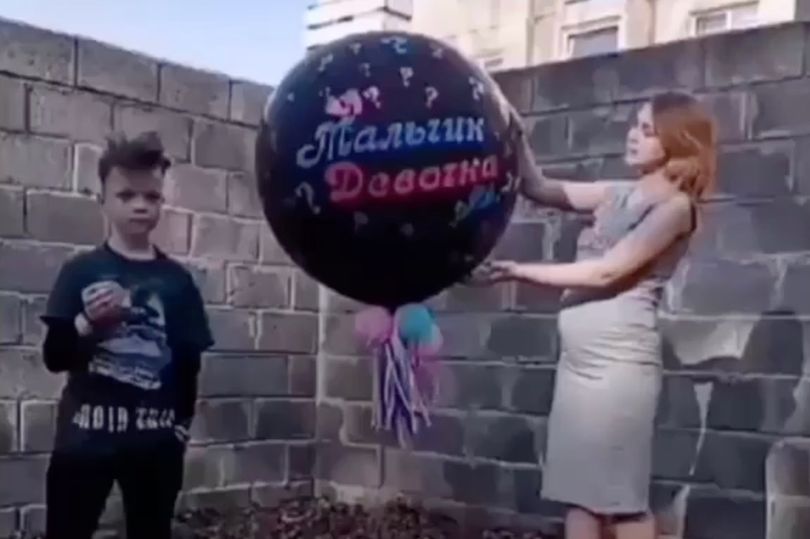 It seems like another lifetime when we were all getting creeped out by this weird 13 year old girl over in Russia who claimed she had been knocked up by her 10 year old lover, but it was only actually about six weeks ago.

Despite the Coronavirus pandemic, their pregnancy has proceeded as normal and the pair have now decided to come out with one of those gender reveal videos that are all the rage now. The whole thing is obviously ab it distasteful in its very nature, but it’s made even more so by the two making out at the end of it.

I won’t tell you the gender so you can be as surprised as I was during the reveal video. Enjoy:

They’re having a girl! Isn’t that cute, you know aside from the fact that she’s 13 and he’s 10 years old. How the hell are they supposed to make that work?

In case you were wondering, the girl later confirmed that their child would be called Carolina. Great name!

For more of the same, check out this woman who’s 1000% sure that she’s been pregnant for four years. Sure.