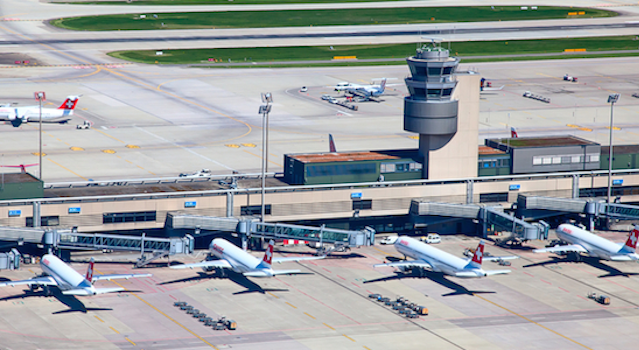 Coming up to the anniversary of 9/11, almost a dozen commercial airplanes have gone missing from in Libya. There aren’t really any reports on exactly how a bunch of humongous airplanes managed to go missing, but it’s being thought that it’s the work of Islamic terrorists operating in the area who had taken over the Tripoli airport towards the end of August. Obviously they need 11 planes to fulfil their religious agenda.

It was after this that the planes were reported missing so I guess you have to put two and two together and connect the dots. Counterterrorism experts are worried that the planes could be used in a terrorist attack and with September 11th just around the corner it doesn’t seem like the timing could be any better.

Libyan officials from the State Department have been particularly unhelpful, with most of them declining to comment and one of them even stating that they couldn’t even confirm if the planes had gone missing or not. One official did eventually come out with the following comment, which isn’t particularly useful and is also kind of ominous and scary:

There are a number of commercial airliners in Libya that are missing. We found out on September 11 what can happen with hijacked planes.

Yeah, OK then dude. Keep your eyes peeled and maybe don’t fly anywhere in the next couple of weeks unless it’s absolutely necessary, because it seems like something might be going down.