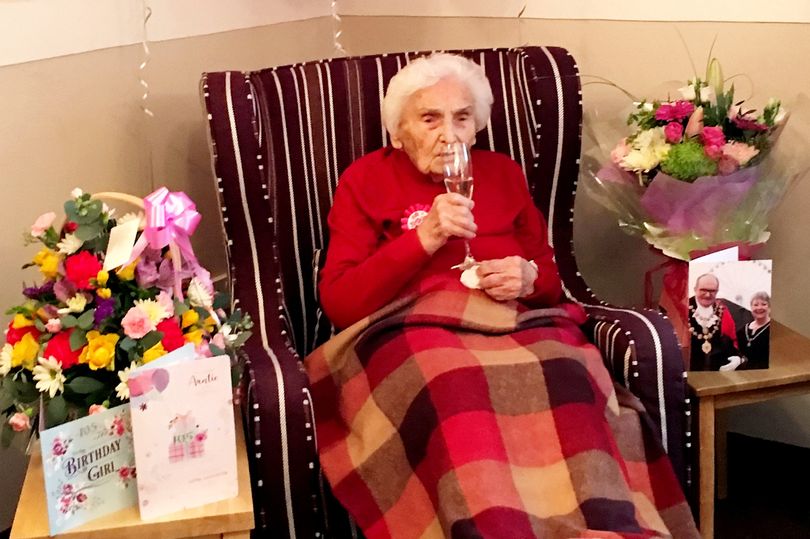 Everyone who reaches the age of 100 has some novel tip for how they managed to make it so far that probably can’t be applied to anyone else in the world with any modicum of success and the latest one to offer her opinion might be the most novel yet.

105 year old Brenda Osborne was born back in 1913 and decided to tell people how she managed to make it so far at her recent birthday party. She highlighted three things that has enabled her to enjoy a prolonged life and those were her avoidance of men, getting out in the fresh air and working hard as a nurse – in fact she received a special award for only ever taking one day off work because she was sick.

Here’s what she said on her special day: 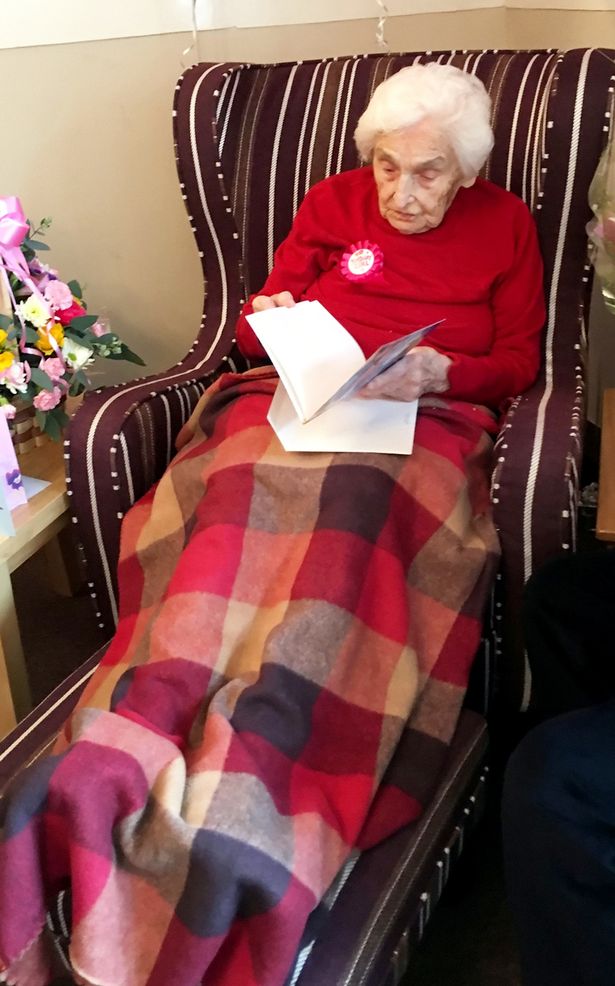 I would put my good health down to hard work and avoiding men. I loved celebrating my birthday although I was disappointed the Queen didn’t come.

I received my letter from her but I thought an appearance was the least she could do.

Not asking for too much there hey Brenda. I suppose if you were celibate your whole life though it’s not that much of a beg for the queen to show up and give you a high five at the end of it, is it?

If you’re not convinced that this is the key to long life, then check out this woman who reckons chain smoking has kept her alive. Good one.