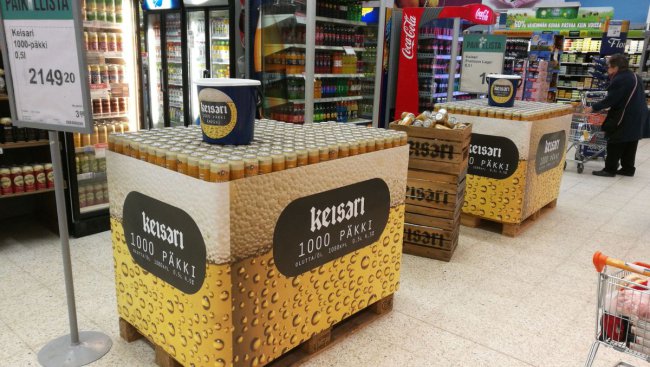 You know that time at the end of the night when you’re out of beers and you really want to keep drinking, but you can’t be bothered to go get another 4-pack. Well, that’s a thing of a past thanks to a brewery in Finland that is now offering you the chance to buy a 1080 pack of beers. Alright!

The brewery is called Keisari and it’s gonna cost you around £1800 for all those cans, which is about £1.60 a can – probably more than you would pay for a regular can over here, but if it’s good stuff then I suppose that’s chill. Don’t really know anything about the beer so I can’t comment, but I it’s European, so that’s usually good. 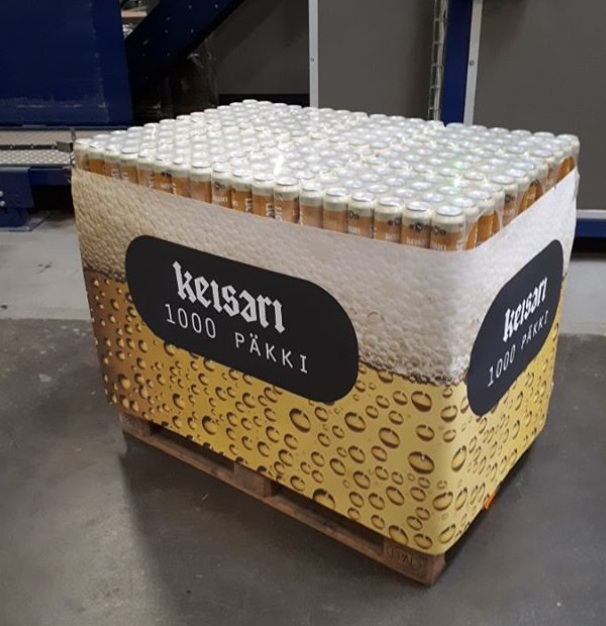 Might cost a bit more to ship 1000 beers over here too, but hopefully some brewers over here will take note of it and start doing it themselves. I imagine it would only be the real gross cheap shit though which isn’t really what I’m all about. Always nice to have the option though.

For more beers, check out this 67.5% beer that is already available to buy in the UK. Big Friday night ahead then?