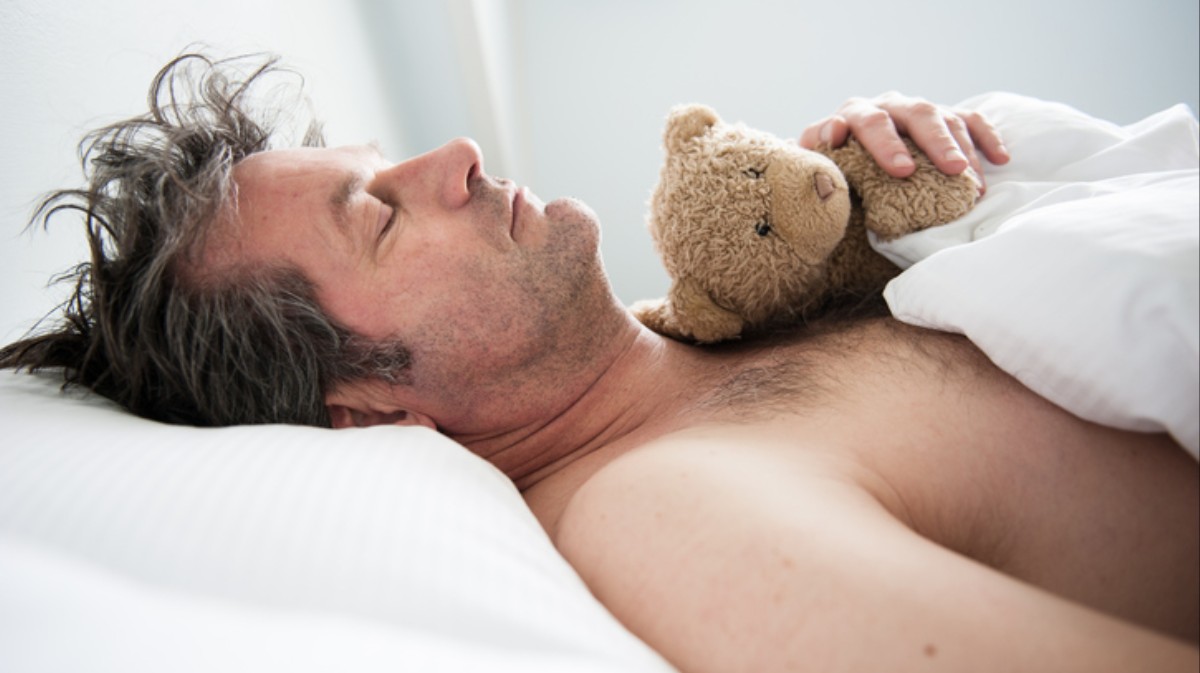 It pretty much goes without saying that pretty much everyone sleeps with soft toys in their beds when they’re little kids, but when do you make that transition to adulthood and take the soft toy out of your bed?

Turns out that almost 33% of people in this country haven’t even bothered to do so. These results come courtesy of Hotpoint, who decided to conduct the survey to celebrate the release of their new washing machine. Not sure why those two events go together like that, but there you go.

Anyway, here are a couple of other things that the survey discovered about the habits of UK people and their teddy bears:

17% of people still cuddle their teddy bears when they’re having a bad time.

10% of people would rather sleep in a bed with their teddy bear than their partner.

11% of people have taken their teddy bear on holiday with them.

5% of people have smuggled their teddy bear into work with them.

21% of men feel completely devastated when they lose their teddy bear, compared with 19% of women. 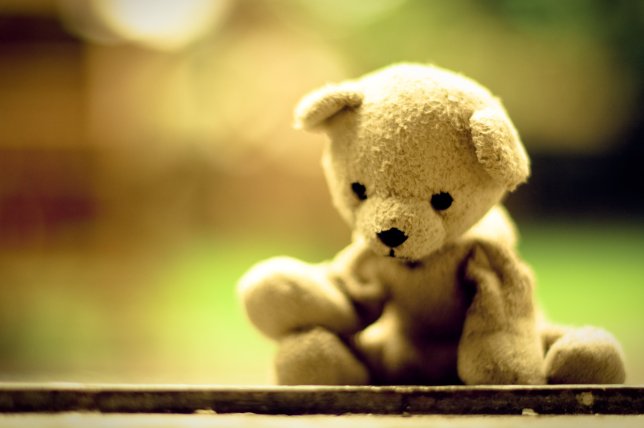 Wow. Some of those stats are pure insane – 5% of adults in this country have smuggled a teddy bear into work. I’m more concerned about the use of the word smuggled there because even though it’s a bit lame to take a teddy bear into work and put it on your desk, it’s even lamer to take it and hide it in your drawer and pull it out for a cuddle when nobody is looking because that’s what the word ‘smuggled’ implies.

Other shocking statistics include the fact that people still take teddy bears on holiday with them – where are they going? – and the fact that 21% of men are utterly devastated at the loss of one of them. I was going to attempt to explain all these stats by saying ‘oh yeah but it’s probably only girls doing this kinda soft stuff’ but that one completely puts an end to that idea. What it going on with the nation?

For more of the same, check out this story about a 35 year old woman who was left traumatised after losing her teddy bear. Happens more often than we think, clearly.