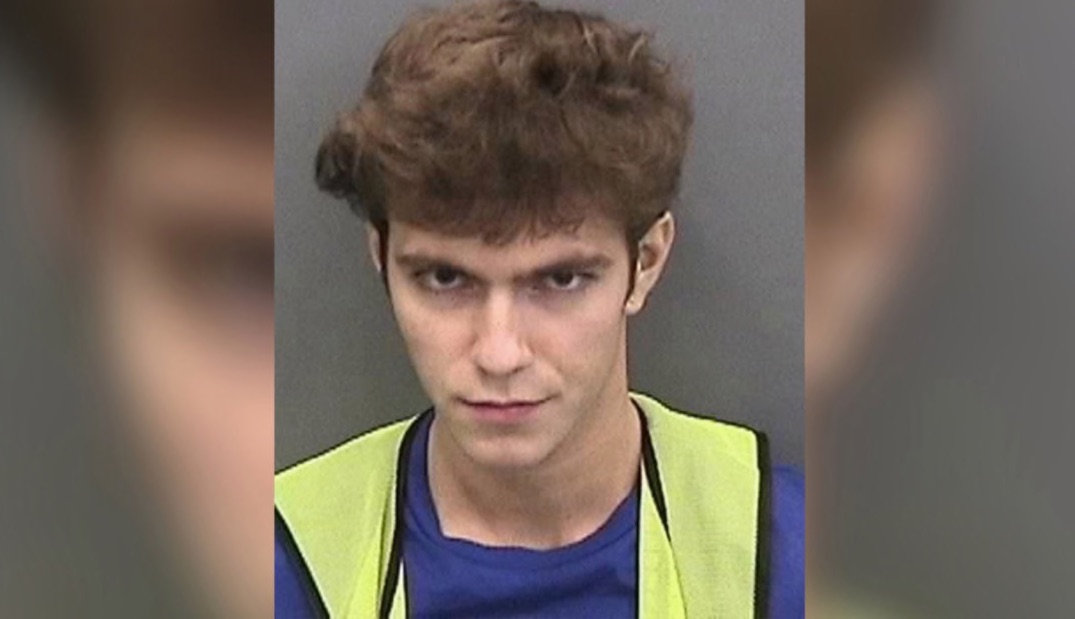 We’re all living in a brave new world thanks to Coronavirus and one of the consequences of this is that many of our every day tasks have to be performed via Zoom call including court hearings so it seems.

You probably remember a couple of weeks ago when a bunch of famous Twitter accounts belonging to people like Elon Musk and Jeff Bezos were hacked and told to deposit bitcoin to a certain address and it would be doubled – what a great prank/get rich quick shame hey? Unfortunately, the authorities determined pretty quickly that 17 year old Graham Clark from Florida was the man behind the scam and moved to arrest him and naturally his bail hearing had to take place on a Zoom call.

Really naive of the judge and whoever else was in charge of the call to not think that Clark had something up his sleeve considering he had just hacked one of the biggest social media networks out there, but I guess everyone is still adjusting to this brave new world and it’s even harder for the old timers out there. Thankfully, Nash wasn’t a complete moron as he kicked a bunch of them out and then cut the hearing before resuming ten minutes later in a password protected call instead.

Clark’s bond was refused and he plead not guilty to 30 felony counts of fraud. Should be interesting to follow this one along and see what else he has up his sleeve, or even just to find out if he gets busted or not. Pretty major trial in that respect.