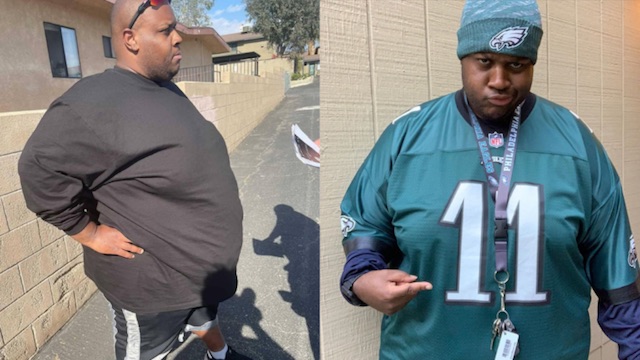 Another day, another YouTuber trying to meet an underage child.

What is it with famous YouTubers trying to meet underage teenagers for sexual encounters?

The latest one to be caught allegedly doing this is some guy called EDP445, who is a massive Philadelphia Eagles fan over in America and is known as ‘the Crazy Eagles guy’ from countless popular memes in the county. Obviously I’ve never really heard of this guy, but the fact that he got caught on camera trying to meet a 13 year old girl for a sexual encounter is clearly massive news.

A group called Predator Poachers have released a video of EDP – real name Bryant Moreland – apparently messaging, calling and then meeting up with this 13 year old girl and yeah, there isn’t really much he can do to come back from this amount of evidence is there? Take a look at the video below and see what you think (full 48 minute version below because the ‘highlights’ have been taken down for some reason):

Yeah if you watch all of that then it’s pretty damning stuff and there’s absolutely no way that EDP should be talking to 13 year old girls like that. Also kinda grim that he admits to it all, so I can’t really see any way back for the guy from this video alone.

Like I said before, I didn’t know anything about EDP before this, but it turns out that he’s actually been flagged for talking to underage girls in the past and this isn’t his first rodeo. Looks like he’s going down this time, but you can’t really say that he doesn’t deserve it though.

For more of the same, check out the latest from YouTuber James Charles who also can’t seem to stop himself from messaging underage kids. Must be tough for these guys.