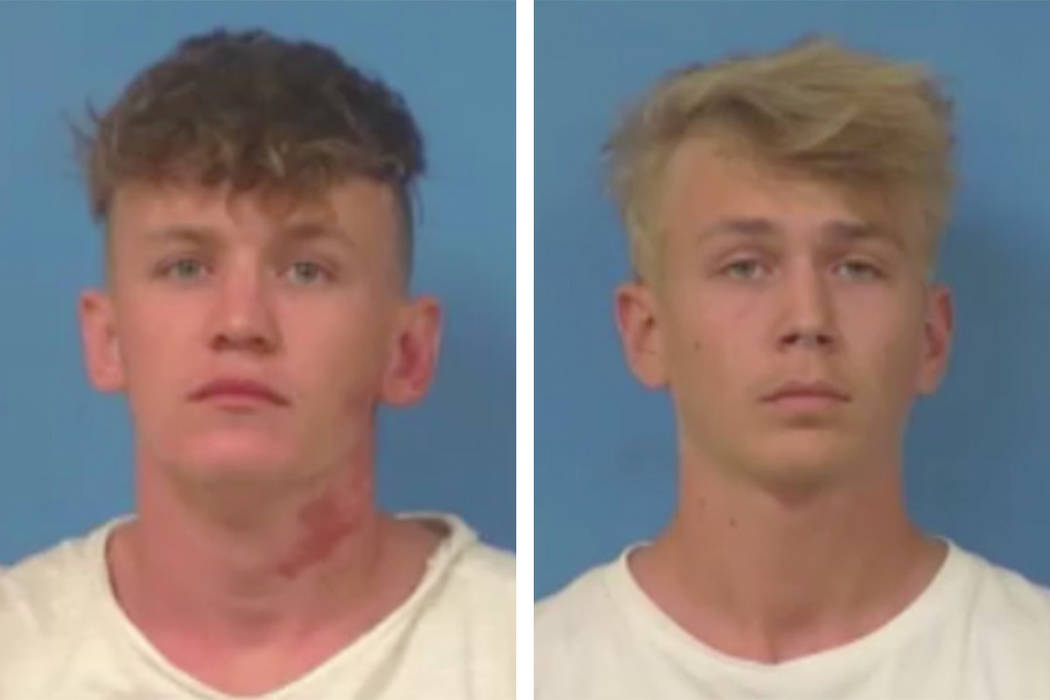 The big day is almost upon us when 20 million people will storm Area 51 in an effort to find out just what exactly is going on in there and it looks like the madness has already begun, as two YouTubers have already been arrested for trespassing near the site.

Dutch duo Govert Charles Wilhelmus Jacob Sweep, 21, and Ties Granzier, 20, were picked up three miles from the test site’s Mercury Highway entrance in a car that they had driven down there. Granzier is a pretty big deal on YouTube, where he has 735,000 subscribers. Here’s what a police statement about the event said:

On 10 September, 2019, the Nye County Sheriff’s Office responded to the Nevada National Security Site for a report of foreign national trespassers.

The occupants of the vehicle were identified as Govert Charles Wilhelmus Jacob Sweep and Ties Granzier, both of the Netherlands.

Both individuals told deputies that they speak, write and read English. They said that they saw the ‘no trespassing’ signs at the Mercury Highway entrance to the Nevada National Security Site but they wanted to look at the facility.

Both Sweep and Granzier were arrested. They were booked into the Nye County Detention Centre and charged with trespassing.

I mean that does sound like the most tiresome day in the life of an Area 51 guard ever doesn’t it? ‘Yeah but I’m a YouTuber’ has to be one of the single most entitled millennial phrases ever and I doubt that these Nevada guards have any time for it. Surprised they didn’t shoot them both there and then to be honest, but I guess we’ve got that to look forward to in the next week and a half as more and more people head to the site? Eek.

For more of the same, check out the latest status of the AlienStock festival that is meant to be going down instead of the Raid. Looks like an absolute shit show.