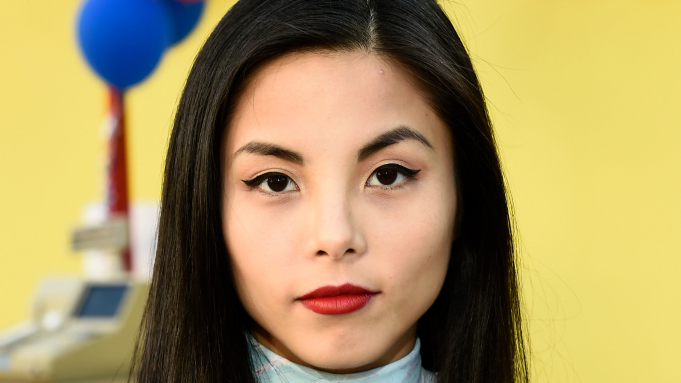 Her words not ours.

It’s useful at times like this to have some respite from the incessantly depressing Coronavirus coverage and thankfully YouTuber and actress Anna Akana has stepped in to fill this void by deciding to post a poem to every guy that she has had sex with on her Twitter account.

Basically, she isn’t holding back at all, pretty much criticising them all and with some of them it sounds like it was totally justified, especially towards the end of this list. Take a look for yourselves and if you’ve ever had doubt over just how trashy men can be in their pursuit of women then I’m pretty sure that will be eradicated:

Love Letters
(to everyone I’ve ever fucked) pic.twitter.com/gPByqcaY81

Wow I mean that was pretty brutal but I suppose also kind of empowering? I mean I’m not a woman so I can’t really comment but that kinda seems like what she’s doing here and it also seems like hardly anyone here is coming out with any credit, except for Miles, the two girls and maybe Brian B.

Probably more worth talking about though is the massive yikes from Carl, Jake and Brian T. How do people like that even exist and manage to convince people – let alone famous people – to have sex with them? Baffling, but I don’t envy women having to put up with that bullshit. Jesus.

For more of the same, check out this guy writing haikus to every girl that he had sex with. Not quite the same.