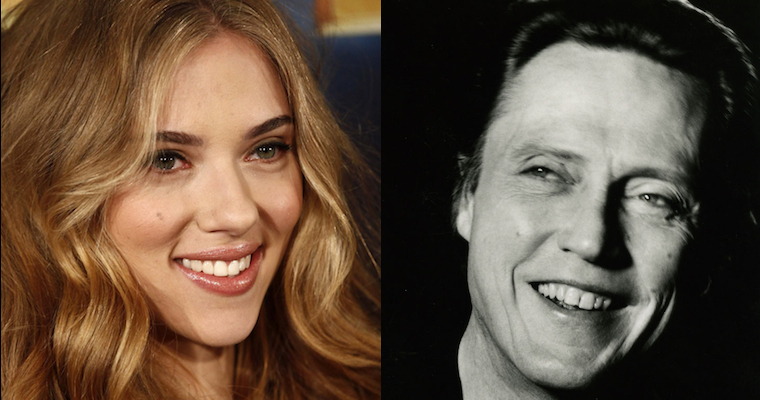 You might think that Scarlett Johansson and Christopher Walken look nothing like each other, and I would definitely agree with you. But when Christoper Walken was younger, boy was it a different story.

I saw this headline floating around yesterday and didn’t really bother to click on it because I thought it was just going to be a load of baloney and just be one of those headlines that you click on that ends up looking nothing like what you thought it would be, but when I woke up this morning a couple of people who I normally trust had retweeted it so I decided to check it out and boy am I glad I did. I genuinely had no real idea what Christopher Walken looked like when he was younger – was he ever actually young? It seems like ever since I’ve been alive he’s always just played the same shady, weirdo character in every single movie he’s ever been in. In fact, Christopher Walken is just one of those guys who even though you know who he is you can’t really name any of his movies. The only ones I can think of right now are Seven Psychopaths (somebody actually said that IRL I was exactly like his character in this movie but I don’t see it myself, anyone want to confirm/deny that rumour? I guess you can only enter this if you know me IRL though) and Mortal Kombat (pretty sure he played Raiden) but you just know he’s been in a shedload more of movies.

Ok I just checked his IMDB and it was Christopher Lambert who was in Mortal Kombat and not Christopher Walken – embarrassing. Christopher Walken has been in a load of other cool movies I don’t actually remember his really being in though like Catch Me If You Can, Pulp Fiction, Wayne’s World 2, True Romance and Things To Do In Denver When You’re Dead, but I don’t really think of him as ever actually starring in any of those movies if you know what I mean? I guess that’s the curse of guys like Christopher Walken. Although they’re super cool, they are just never gonna be the leading man. And they also looked exactly like Scarlett Johansson when they were younger. Check out this head shot and just tell me you can’t imagine Bill Murray whispering something in his/her ear. Weird, huh? Just in case you can’t see it as well as a picture of young Christopher Walken I matched him up against a picture where he looks particularly like Scarlett Johansson, so much so that you can’t deny it at all.

â˜› More: The Katie Price Not So Look Alike 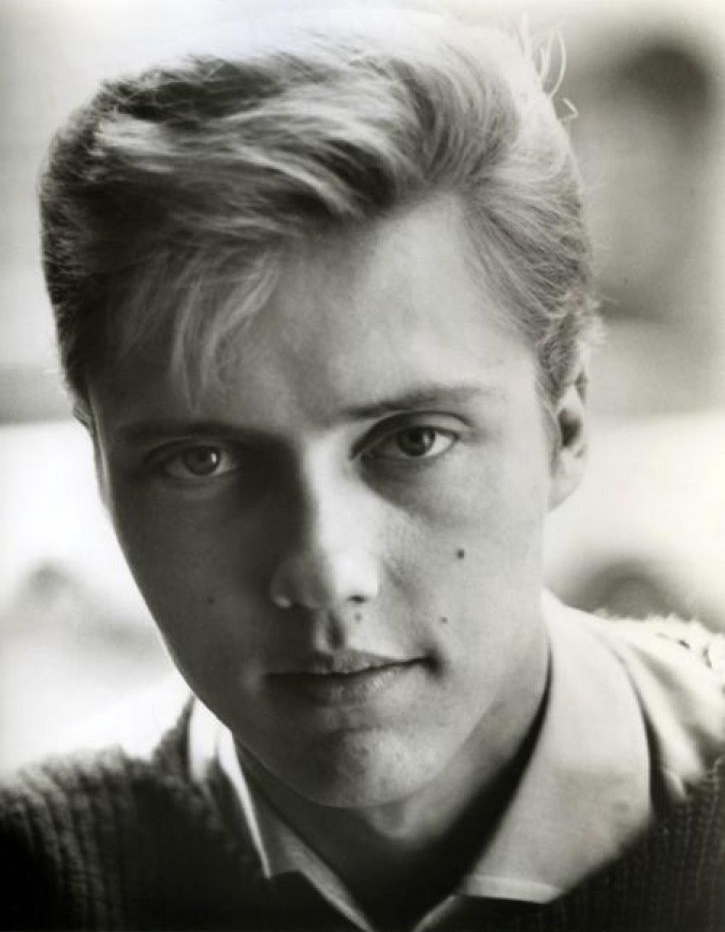 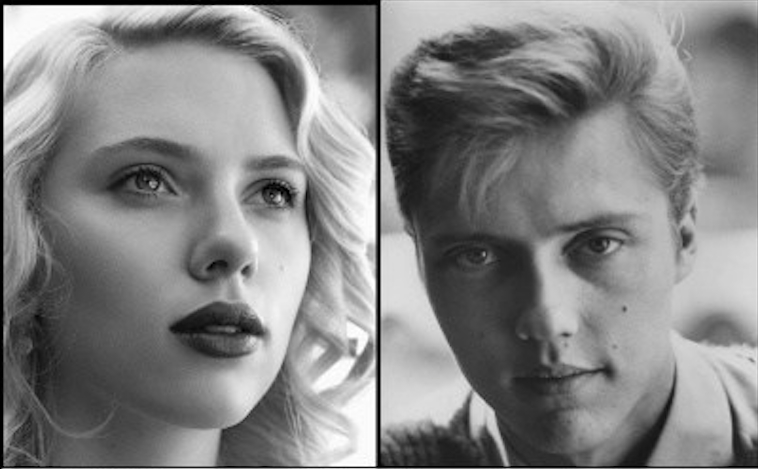