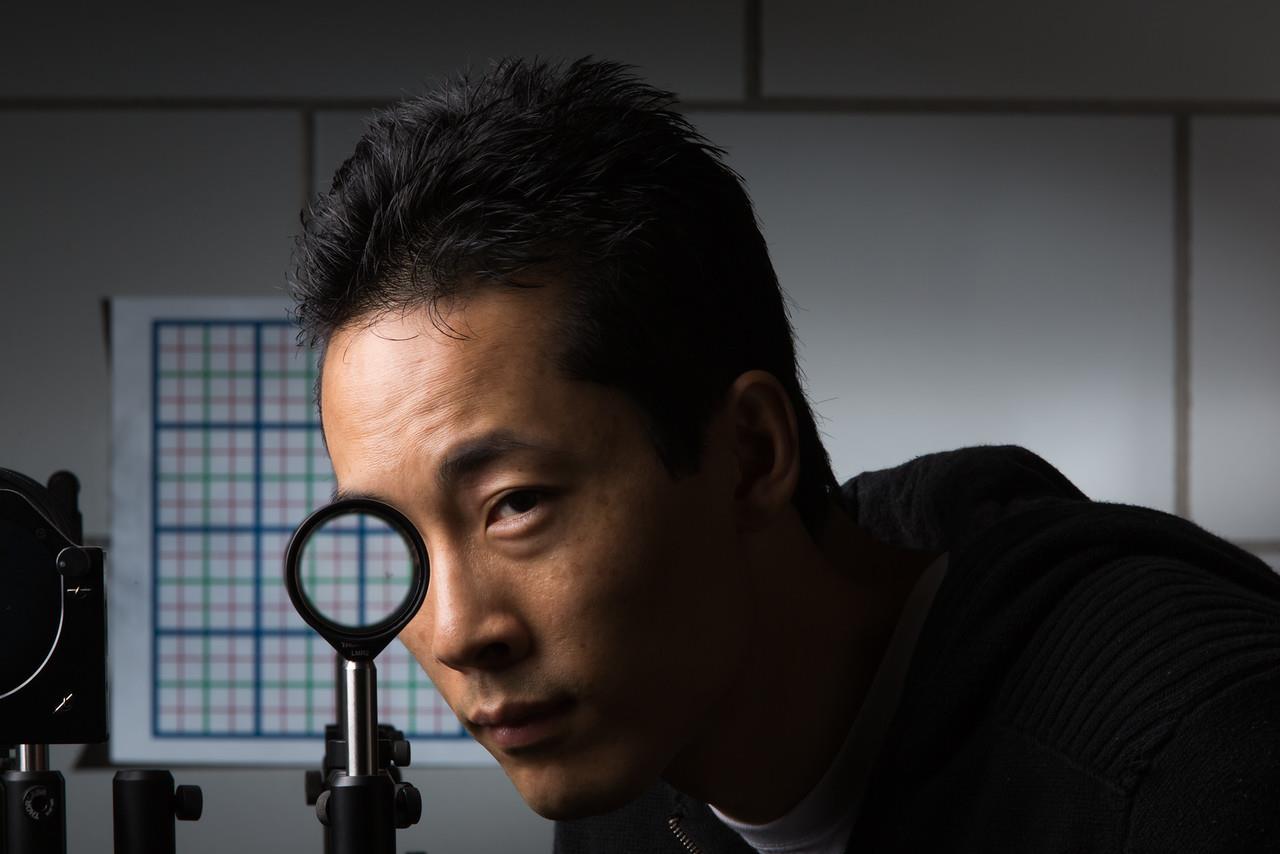 The future is here.

Researchers at the University of Rochester have developed a near perfect cloaking technology using only optics. Many other devices have been seen over the years, but this one is the most simple, cost effective, and usable so far.

The design uses four standard optics lenses that can be bought in stores and are positioned in such a way that the light bends, focuses, and spreads out. This allows for objects passing in-between to appear “cloaked”.

John Howell, a professor of physics at the University of Rochester said:

There’ve been many high tech approaches to cloaking and the basic idea behind these is to take light and have it pass around something as if it isn’t there, often using high-tech or exotic material. 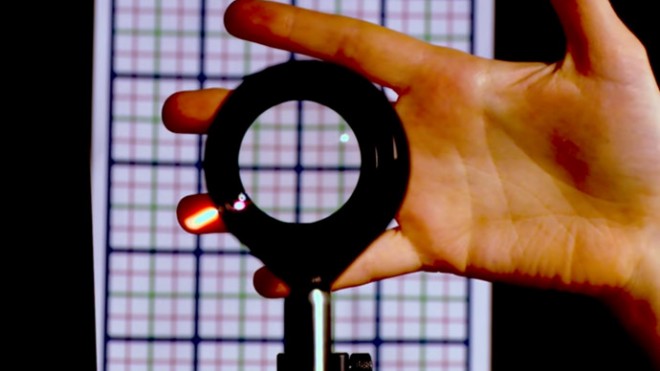 Choi, a PhD student at Rochester’s Institute of Optics said:

This is the first device that we know of that can do three dimensional, continuously multidirectional cloaking, which works for transmitting rays in the visible spectrum.

What makes this new design so interesting is that you can look at it from multiple angles and the cloaking effect still works. Previous designs only allowed for straight one viewings. The effect is an illusion though and isn’t quite a true cloak.

Larger lenses can be used to scale up the design and they say that most of the limitations of the four optics is removed when they try more complex configurations.

Potential applications include doctors being able to see through their hands while operating or aiding drivers see through blind spots.

If you want to build your own cloak they even provided a handy step by step guide. Aren’t they so awesome?

I don’t know about you but all that math makes my head hurt, lets just grab some lenses and try and do it without all that. I’m I right?