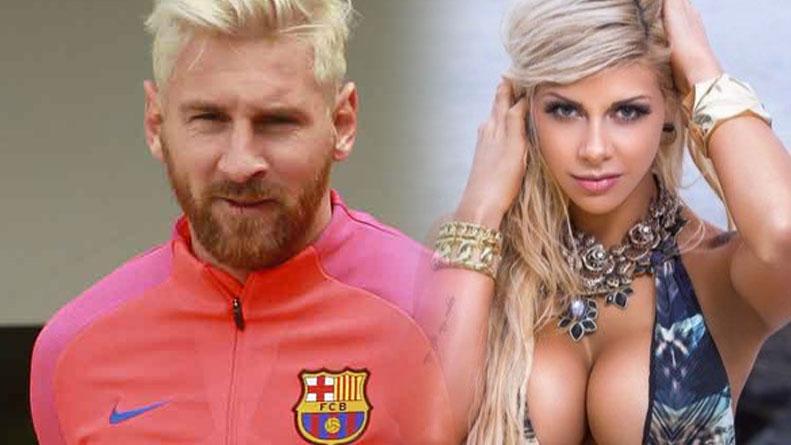 Brutal assessment of his performance in the sack.

Xoana Gonzalez is always banging on about the time she had sex with Lionel Messi back in 2011, and it seems like every time she does an interview she adds some more details about the encounter.

Her most scatching interview yet has come on a Peruvian chat show which aired over the weekend. Nothing like keeping a quote back for five years so you can get back in the news whenever you want eh? Anyway, here’s what she had to say about his performance in the sack:

It was many years ago. In truth he was very young.  But he knew what he was doing, was not minor, that was the important thing.

His security told me ‘got someone you want to know’. I was curious to see who it was, and froze when I saw it was my idol Messi I froze.

I said that he is the wimp, though because he sent his security to get me. There I noticed that he is very shy.

We talked about music and cannot remember if he told me he had a girlfriend or not. After a while we went to his apartment in Puerto Madero.

When one plays across the whole pitch, you expect someone to return the favour. I wanted him to show me more than that. At one point I felt like I was with a dead body. 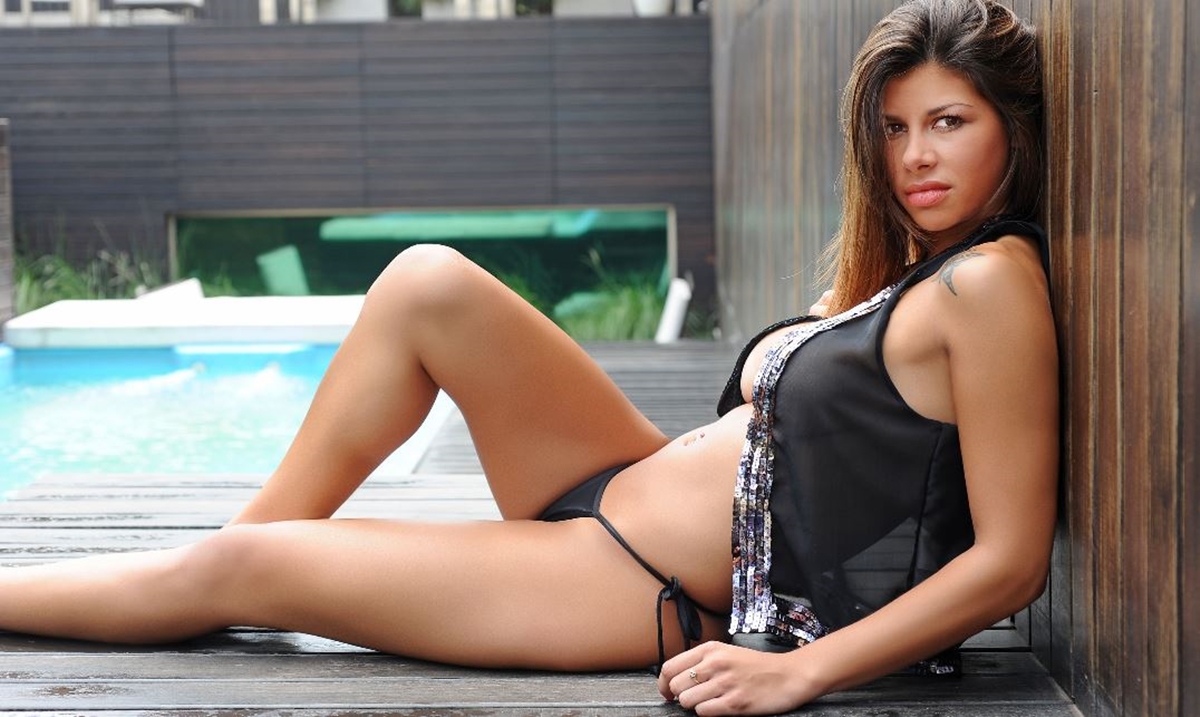 Scathing analysis of the situation right there. I suppose if you’re Lionel Messi though then you just get girls wanting to sleep with you all the time so you don’t really have to try that hard do you?

It is kinda embarrassing for Messi that she keeps blabbing on about this though, but in all fairness I don’t think that many other women are saying stuff like that so I’m just gonna let it slide and chalk it off to an off day. Give the guy a break Xoana and stop going on about it – it doesn’t sound like Messi cared much about that you that night so maybe follow suit?

For more Lionel Messi, check out this absolutely sick free kick he scored at the recent Copa America. Who cares if he sucks in bed when he can do that?