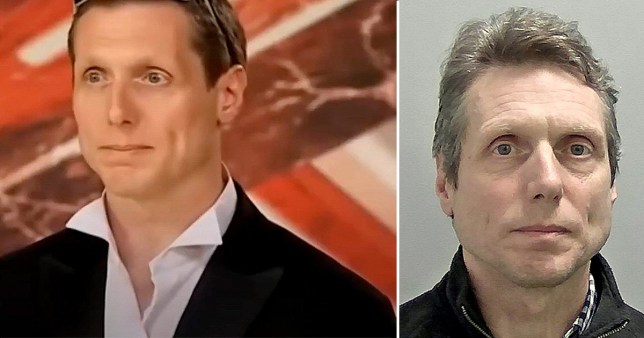 An X-Factor contestant who was ‘calm and calculated’ as he launched sex attacks on 9 women over a 22-year period has been jailed for life this week.

Serial rapist Phillip Blackwell had this awkward audition in front of Simon Cowell, Cheryl Cole and Louis Walsh back in 2008:

According to Metro, Blackwell had ‘taped some of his victims’ eyes’ and used a camcorder to film himself attacking young women following his first assault in 1997.

The 56-year-old ‘carefully targeted’ five young women who were walking alone in Birmingham, Coventry and Nuneaton. He would disguise himself in a balaclava or mask while attacking his victims and put on a ‘soft Irish accent’.

Following his attacks in the late 1990s in the Midlands, Blackwell carried out a string of sexual offences on another four women in the Launceston area of Cornwall between 2005 and 2019.

As well as being jailed for life (with a minimum term of nine years) musician Blackwell – who played in bands named AWOL, Missing People and Suspect – was put on the sex offenders’ register for life.

Sentencing Blackwell, Judge Peter Cooke tore him a new one:

It is clear that you equipped yourself with a rape kit – a balaclava… tape for binding hands and covering eyes, and a camcorder to record for your later enjoyment.

It is clear that you have an appreciation for female anatomy but that seems to be the only regard you have for women.

You have no regard whatsoever for them as human beings or the impact for what you do to them. You must treat them with a level of contempt that is too shocking to even contemplate.

The harm that you have done with your selfishness is incalculable. If you wanted to do it, to hell with everyone else, you would do it.

Murderers aside, I can think of no more dangerous an individual that I have crossed in my 35 years in criminal law. 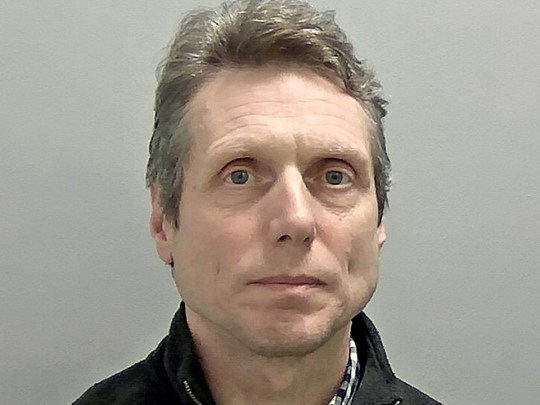 According to the prosecution, Blackwell would also use ‘delusional terms’ while attacking his victims, telling one woman: “If I met a girl like you, I would want to marry you. I want you to enjoy this.”

He told another victim: “I’m not going to hurt you, we’re just going to make love if that’s OK?”

What an absolute weirdo. Good riddance to this monster. Bet his rendition of ‘Gold’ will go down a treat in the slammer.

For the X-Factor New Zealand judges who got sacked for launching a VICIOUS verbal attack on a contestant during a live show, click HERE.