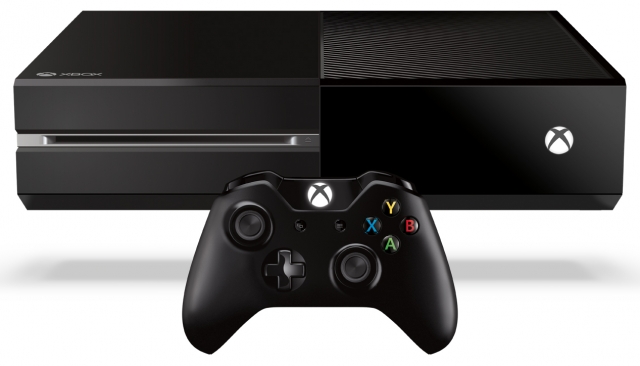 Although usually a time of seasonal cheer and goodwill to all men, those of us lucky enough to have taken possession of a next-gen console this Christmas have unfortunately been left feeling a little deflated, with PSN and Xbox Live currently enduring vastly minimised performance, with thousands unable to log in or get their consoles started up for the first time.

Although PSN and Xbox Live are staunchly insisting that it is merely a seasonal inevitability – one produced by the enormous strain of endless new eighth generation consoles attempting to come online – hacking group ‘Lizard Squad’ are claiming responsibility for a ‘Distributed denial of service’ attack against PSN and Live servers. Commonly known as a DDoS attack, in layman’s terms this is a simple and cost-effective manner of vastly affecting a server group’s efficiency.

Lizard squad have previously gained notoriety for their constant attacks against Xbox Live, having made similar DDoS efforts earlier this month. The group’s twitter page currently reads like a sociopath’s almanac, and can be seen here.

Although this attack may seem little more than pointless anarchism, there appears to be a limited amount of anti-consumerism rhetoric thrown in. Personally though I feel like this is nothing more than some neckbearded, Mountain Dew-chugging fuckstick’s attempt to justify their cockended activites.

Fuck every spoiled brat who doesn’t know the value of shit, people who brag about what their parents got them …

In the meantime us mere mortals can only hope that the afflicted servers come back online at some point and that the almighty cabal of ‘Lizard Squad’ releases us from their claw like grasp so we can all enjoy cutting edge video gaming in glorious High Definition. In the meantime, I hope they all choke on rat piss and women continue to ignore them.