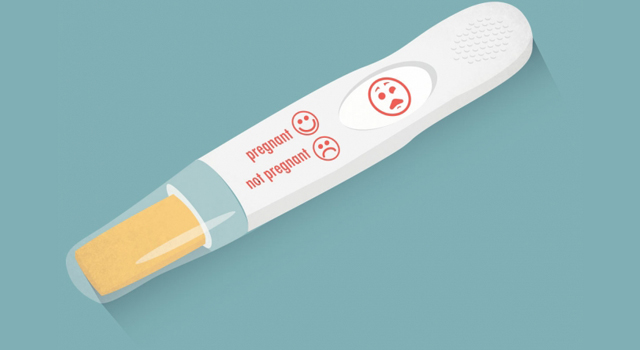 One of the most disturbing things we’ve ever read.

Reddit is the haven for people to share everything messed up in the world and one of the greatest threads that has ever been created in this respect is one entitled: ‘What’s the secret that could literally ruin your life if it came out?’

Ok, maybe it isn’t was good as the creepiest things girls have ever said to guys, but it’s still pretty up there.

In an effort to ensure that some of the stories posted in here weren’t lost to the annals of internet history, some dude (or dudette) has decided to start a website called WTF Secrets where he posts up one of his favourite secrets from the thread every week alongside a sweet illustration to go with it.

So here goes, get ready to have your mind blown…

(NOTE: Each image is a new confession – use the arrow keys to scroll through the slideshow) 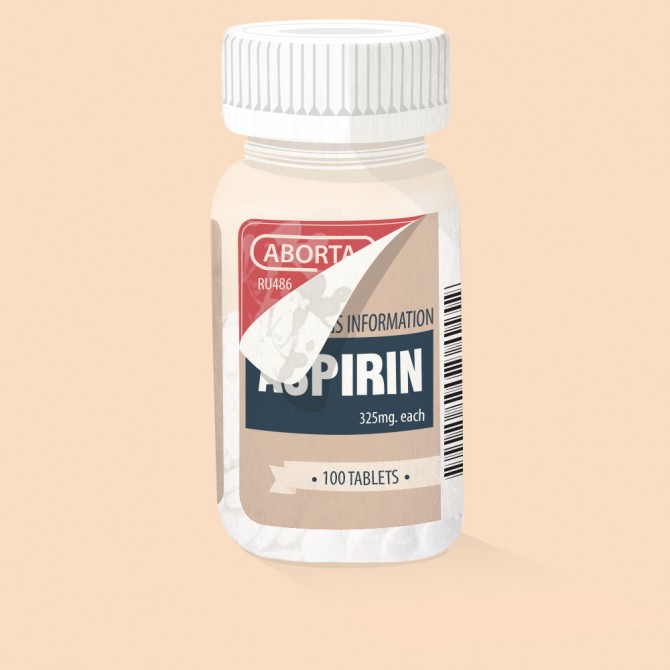 One of my frat brothers in college knocked a girl up. A month later she lost the baby. I was using his phone one night when his dad texted him, revealing messages that explained the story. The day he found out he drove to Mexico and came back with RU486, the abortion pill. His dad forced him under threat of pulling him out of college and cutting him off to secretly sneak the girl the abortion pill. apparently he secretly poisoned her causing her to lose the baby. He has no idea I know.