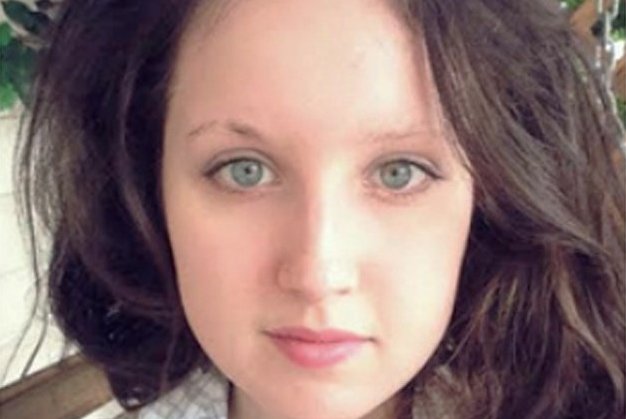 Time for a history lesson.

Over the weekend, the UK suffered yet another terrorist attack on London Bridge and Borough Market, where seven people were killed and another 21 critically injured. RIP to the victims and hopefully those who were injured make a full recovery.

As is always the case when a terrorist attack hits, the racists come out of the woodwork in order to tar Muslims with the same brush as ISIS (despite the fact that ISIS kill more Muslims than any other group of people in the world).

One ignorant person to make this assumption is writer for alt-right website Breitbart, Katie McHugh. She decided to tweet that there would be no deadly terror attacks if it weren’t for Muslims living in the UK:

Thankfully, anyone who has ever opened a history book will understand that this is a completely dumb and irrelevant statement to make and there were many people on Twitter there to point out Katie’s mistake. The best response had to be White House correspondent for the Associated Foreign Press, who said the following:

Hi Katie, I'm Andrew, I'm from Northern Ireland. Happy to answer any questions you may have about the IRA, INLA, UVF, UFF or UDA. https://t.co/Gzsm1jRVQh

Perfect. As he points out, pretty much every subculture, religion or country has its terrorist groups, which are in no way linked to the majority.

In addition, the figures are against her. In Europe, less than 2% of the terrorist attacks carried out are related to Islam, while in the US, less than 0.02% of attacks are a result of Islamist extremism. For the amount of negative press Muslims get in the US, you can’t help but look at those figures and despair. Maybe focus on gun crime and access to firearms before creating a hate campaign against an entire culture of innocent people.

The problem is, with regards to ISIS, people look at the effect rather than the cause. Now politicians are talking about more censorship online, but that’s like having a really bad brain tumour and just taking painkillers for the headaches. It’s never going to get rid of the problem. To read more on this, check out our feature on how ISIS is not a simple story of good vs. evil.