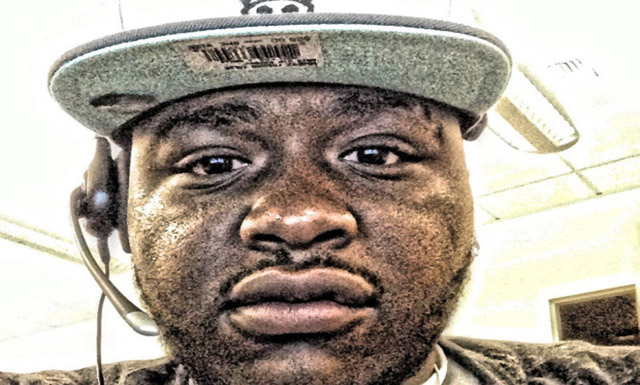 This guy worked harder at finding an excuse to miss work than he would have had to actually doing his day job.

It actually sounds like this guy put more effort into skipping work than he would have had to actually working, but either way it’s all blown up in his face after he was found out.

James Allen Bea had just started work at a Seattle financial services firm when he began sending dozens of bomb threats to his co-workers in texts and emails, even including details about their personal lives. He also sent texts and emails to himself making out like he was one of the bomber’s primary targets, referring to himself as ‘Nigger James’ and even circulating a photo of his dead brother, who was shot to death, in his coffin. Pretty mental.

“The defendant orchestrated a sophisticated, calculated scheme that delivered waves of terror for weeks, permeating a multi-state company and leading many people fearful to come to work,” said the prosecutor at the court where Bea is facing felony charges.

One colleague, Tom, got this message from Bea:

“Hello Tom. I know you are wondering who this is, but we will get to that later. I’ve watched you for the past 6 months. Where you work, which route you take home, where you grocery shop, where you go for drinks, where that pretty little girlfriend of yours works; need I go on? What do I want you may be wondering? I want you and the rest of your staff to evacuate the building. Failure to do so will harm not only your pretty soon to be wife, but everyone who works for you. I have planted and will detonate 18 C4 explosives in exactly 30 minutes. Take this as a joke, and your staff’s lives will be in your hands.”

Gulp! Pretty weird/frightening/pathetic overall, but pretty astounding as far as the lengths he was willing to go to just to miss work. Guy could have gone with a ‘dentist’s appointment’ or ‘my dog’s really sick’ or pretty much any standard excuse that works every time, but nope, he just had to take it to the next level extreme. The excuse to miss school/work game has officially had its bar raised. Cheers James Allen Bea.

â˜› Up Next: Employee At Most Ghetto McDonald’s In America Speaks Out