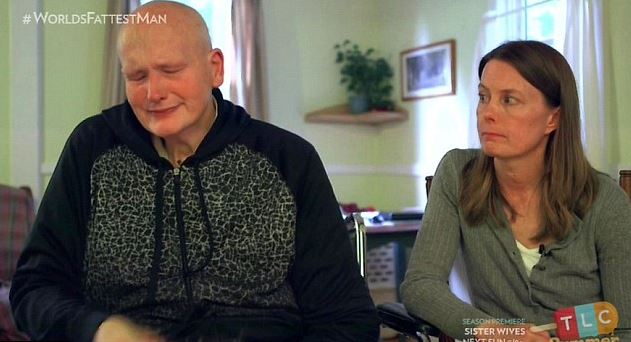 Least surprising news of the century.

I’m sure we’d written about this guy in the past but can’t find the link at the moment. Regardless, most of you will probably recognise the face of Paul Mason, the former fattest man on the planet who has managed to lose an incredible 46 stone (he was initially 76 stone) over the last 5 years.

Prior to this there was a documentary on Paul which followed his struggle living as a wildly obese man. A lady named Rebecca Mountain saw the documentary and contacted him online, and Paul move to the US to start a relationship with her. The couple eventually got engaged. 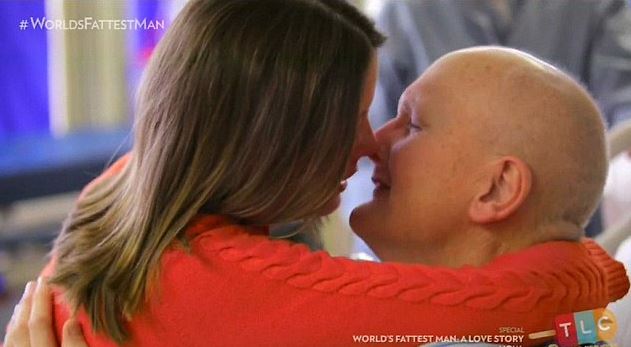 Sadly however, Paul has decided to break things off with Rebecca following his remarkable weight loss and surgery to have excess folds of skin removed.

Miss Mason, who is herself just eight stone, said:

I have been honored to be a part of Paul’s journey and even though we are no longer together as a couple, I stand behind him 100%. I don’t regret anything and still smile when I think back to when we met and our experiences together. Paul has achieved what few people in similar situations are able to do. To date he’s lost 700 pounds, and gone from bed bound to walking without so much as a cane. He’s inspired others and plans to continue reaching out to encourage and support those who are working to turn their own lives around. Well done Paul!

What an awesome gal.

I would like to tell everyone that Rebecca and I am still good friends and she has said I can continue to live here until I can financial afford it. Because I struggled to get motivated in our relationship and that’s why our relationship ended.

So that’s that — relationship over. The one thing that stands out though is the reason for their break up according to Paul. The man loses 700 lbs (!) and suddenly he “can’t get motivated” for a relationship. After he’s just lost over half his body weight. Surely what that really means is “I’ve lost 46 stone and want to see if I can go out and get laid like a regular person”?

I mean can you really blame the guy for wanting to try new things? After all he went from this: 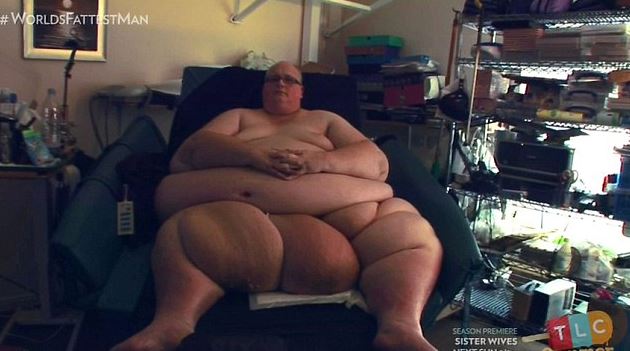 To a total stud in 5 years: 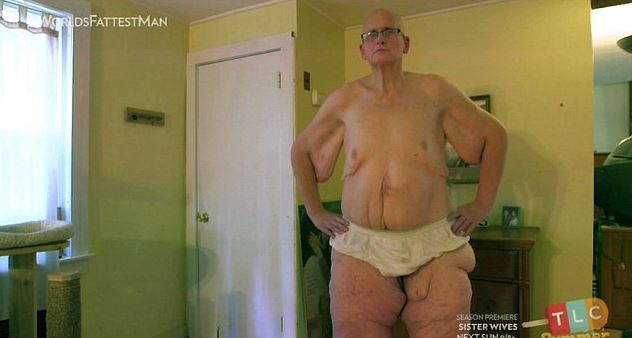 If you’ve got a bit of a weight issue (hopefully not as dramatic as Paul’s), check this out before deciding to do anything about it.