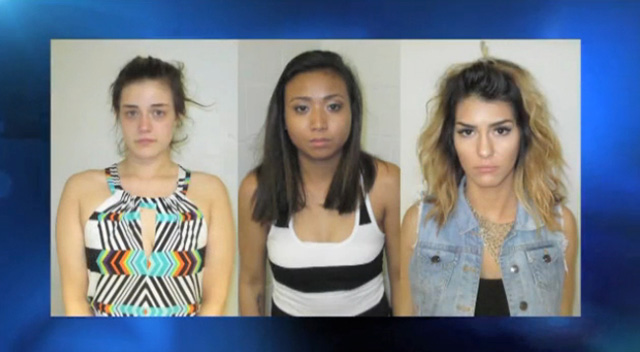 Twerking is all very well and good until you start flashing your genitalia and urinating in public.

Three women were arrested and jailed after twerking outside Beaverton (lolz) city hall yesterday in Oregon over in the States. One of the three decided to take a leak in a designated parking space while the other two flashed their genitals, leading to cops apprehending them and discovering they also had weed, coke, prescription pills and meth in their car. Sounds like it was quite the party before the cops showed up.

“The twerking itself, fine,” said one policeman. “But the fact that they were exposing their bare genitalia and one of them urinated in public, that’s where the concern is.”

These three sound like tons of fun huh? Definitely the kind of crew you’d want at your party, minus the urinating and probably the meth too. Can’t help but think they’d have gotten away with it if only one of them hadn’t decided to piss in public. People hate that. Twerking and flashing some vagina would probably have got them a slap on the wrist and they’d have been asked to move along but once you start pissing in public the police are going to have a problem with you every time. Gotta know when to rein it in a little bit. You live and you learn. 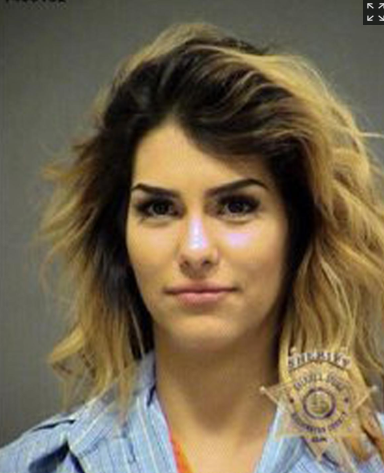 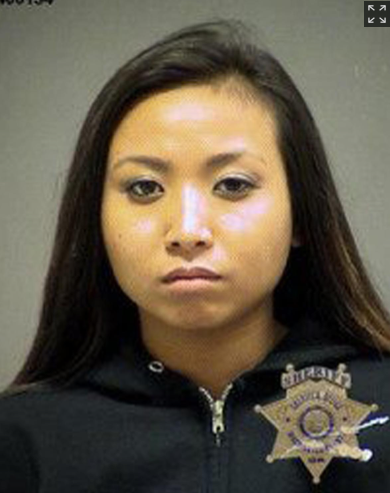 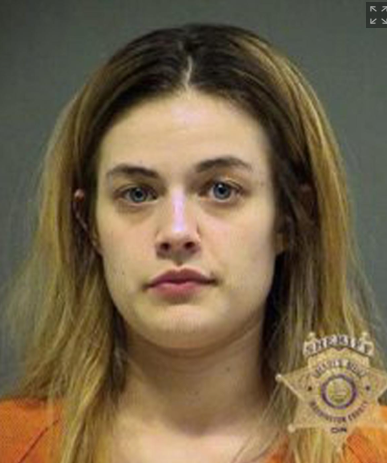