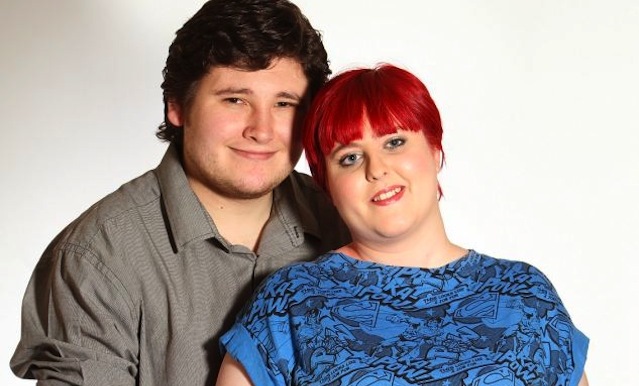 A 23-year-old Cardiff woman claims she has 15 personalities and must conveniently receive Christmas presents for each of them.

A 23-year-old Cardiff woman claims she has 15 personalities and must receive Christmas presents for each of them. Kimi Sands has a rare condition called Dissociative Identity Disorder (aka multiple personality disorder), which means she can transform into any of these personalities at any given moment:

â˜› Check This Out Next: 12 Unusual Mental Illnesses You’ve Never Heard Of 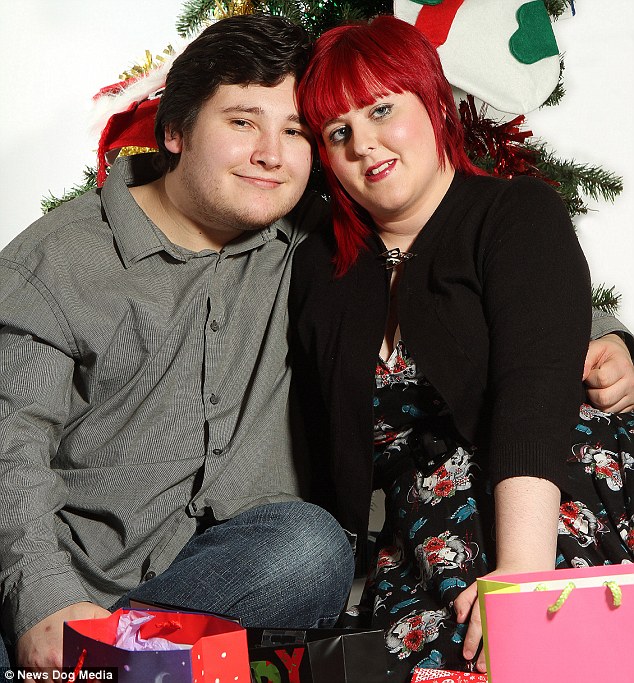 Is this actually possible? It must be an absolute nightmare for the dude dating her – 24-year-old Chris Lee, who says:

“It’s hard. We’re a couple but at the same time, we have this internal family. You’ve got to pay for gifts like everyone else.”

Can’t imagine how tough this must be on Chris. Imagine they’re getting intimate and she suddenly transforms into her 4-year-old twins personality? What happens then? Or what if in the same lovemaking session she turns into party loving bisexual Theodore? He’ll have hooked up with his girlfriend, two four-year-old twins, and a bisexual dude all in one go. Does that theoretically make Chris a gay paedophile?

Obviously these are all just personalities attached to the same person, but still, it’s weird to think about. Does her voice just randomly switch from a 23-year-old girl’s into a Japanese chef’s when the transformation happens?

But also how convenient that all 15 personalities require presents on Christmas. Could this possibly be one for our list of top 5 attention seeking disorders of all time? I know material-loving girls who would think this was an absolute genius move on behalf of Kimi Sands.

â˜› Up Next: 10 Of The Weirdest Diseases On Earth