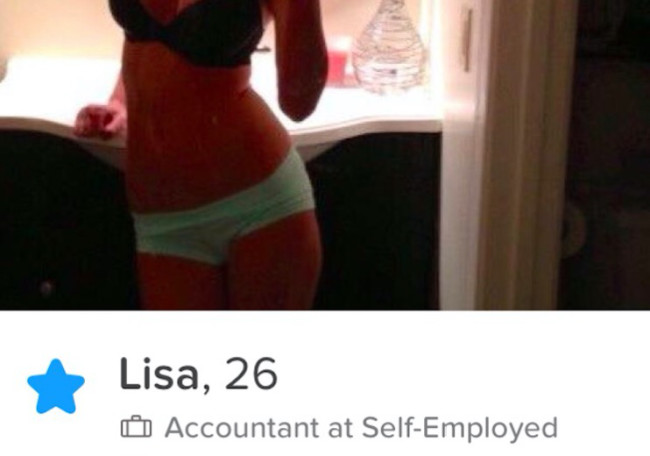 One of the weirdest sexual fantasies ever.

Tinder is a hotbed of complete and utter weirdness and depravity, but I’m not sure if anything could prepare you for how quickly this conversation goes from normal to absolutely fucked up in about ten seconds. Get a load of this.

Some normal (-ish I assume, he didn’t reveal his sexual fantasy) guy posted the following screenshots after he had been super liked by a girl on Tinder. Obviously he was pretty stoked about that to begin with, but after about one minute of talking to her he was seriously fearing for his life. This is quite a weird fantasy to drop on someone you just met: 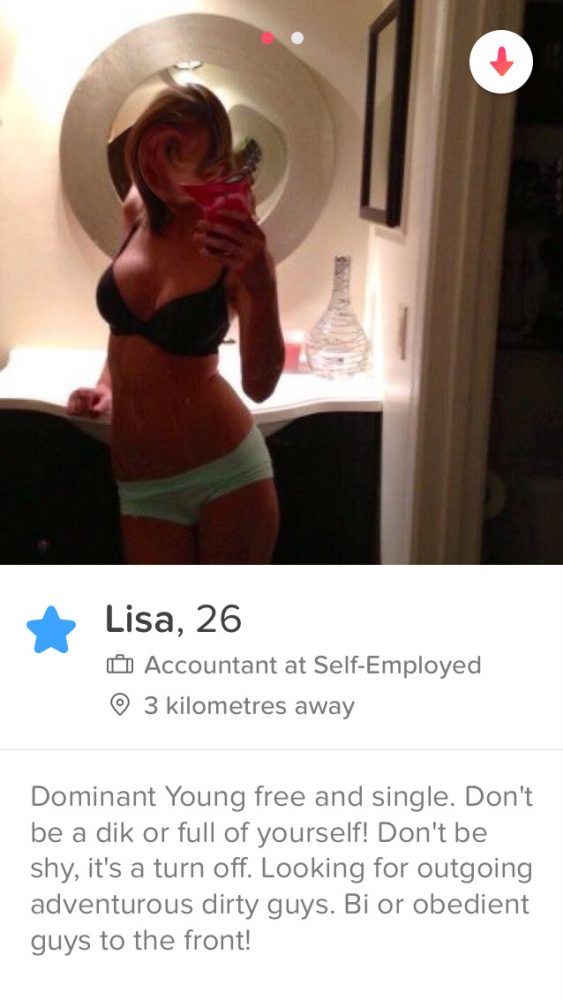 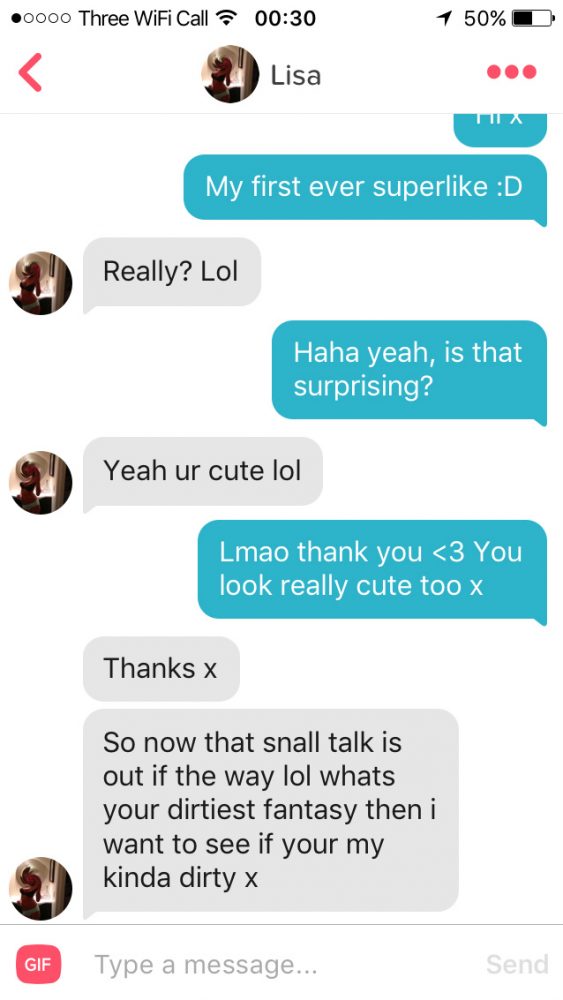 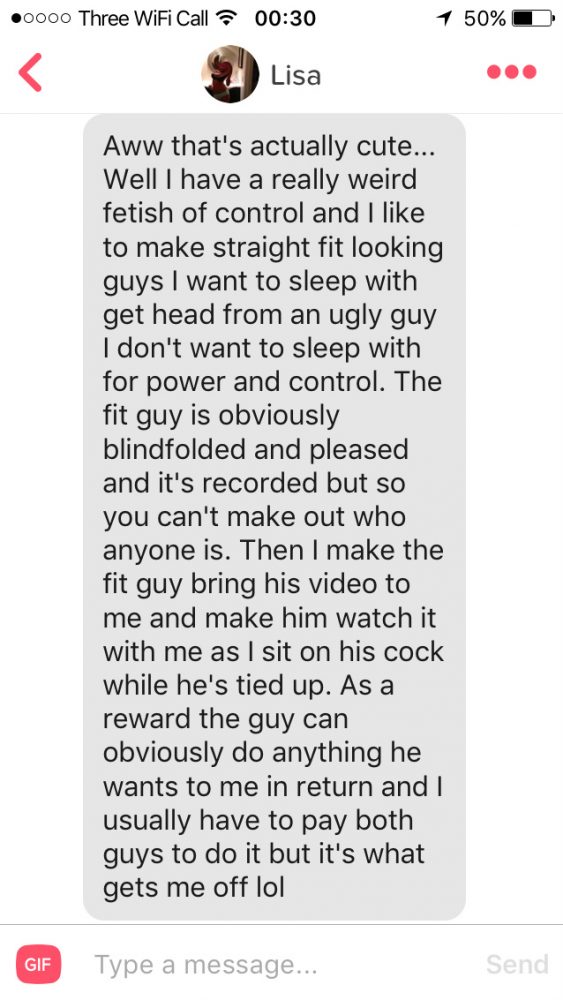 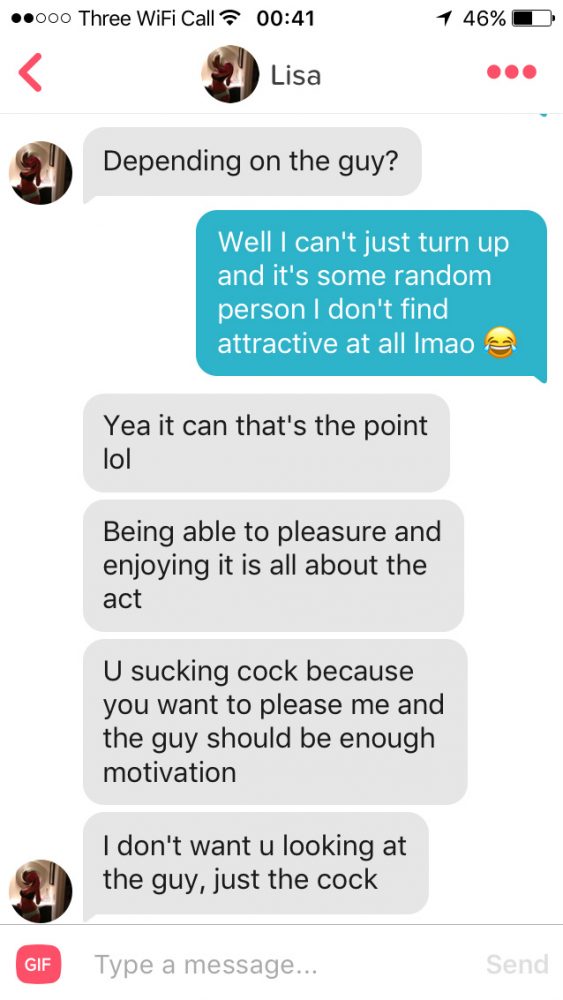 Wow. I mean, she looks kinda banging but I don’t think I would be too stoked to be fucking her whilst I was being forced to watch a video of an ugly guy sucking my dick as I was blindfolded. I mean, maybe it’s me and I’m a prude, but that just isn’t really the kind of thing that I would get turned on by and it wasn’t our hero’s either.

It’s also kind of weird that she decides whether her match is the fit guy or the ugly guy. Imagine how much it would suck – literally – if you turned up and got your roles mixed up. Lol.

Of course, this woman might be one completely weird example, but we’ve got galleries and galleries of this stuff – check out our regular Tinder nightmares page right here. Some people.