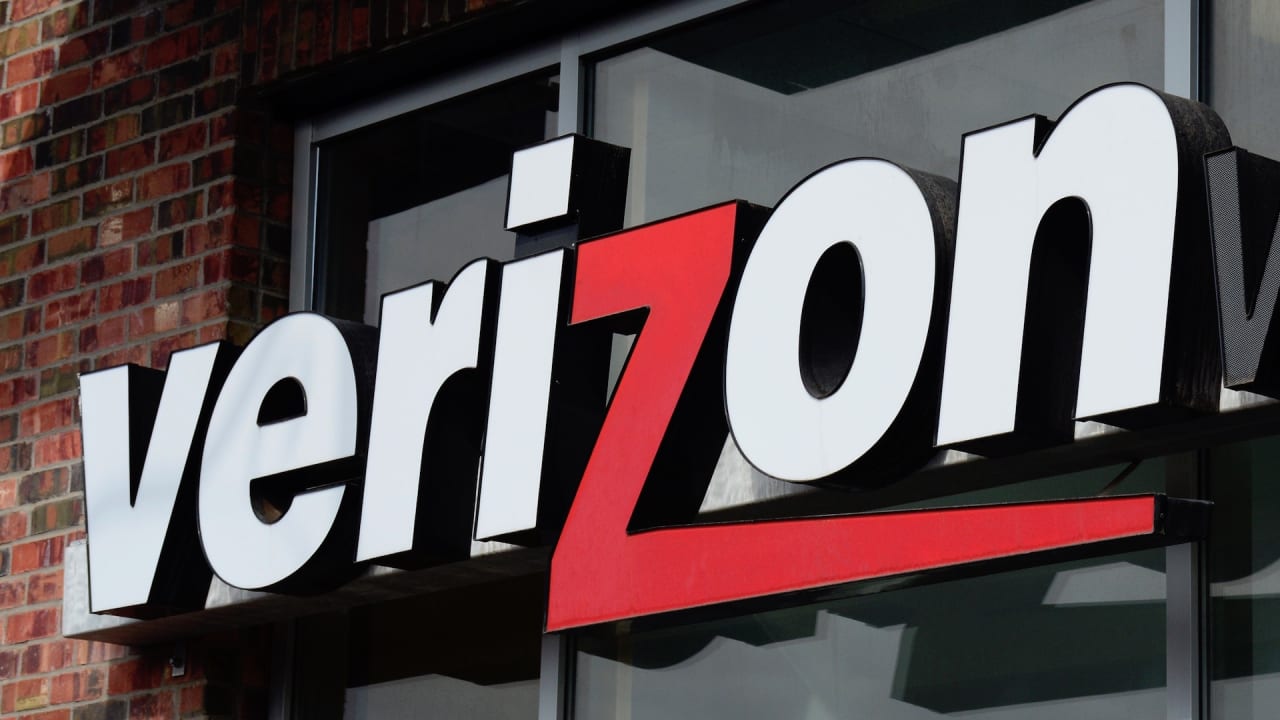 I keep saying this over and over again, but I really can’t understand why people are so against wearing masks when they’re going outside and going shopping as I just can’t comprehend firstly why people don’t want to do it and secondly why they get so outrageously angry when anyone asks them to put one on. Is it just me or is there something that I’m missing here about why they’re so bad?

Anyway, I think this story is definitely the weirdest one I’ve heard about so far about people refusing to wear masks, although in all likelihood will probably get topped this week at some point. It comes from over in Sacramento where a woman was shopping for mobile phones at her local Verizon store when she was asked to put on a mask.

Instead of doing what any normal person would do and putting it on, she instead decided to get in a major argument with staff at the store before eventually dropping her pants and pissing everywhere. She was later arrested by police after they caught up with her and found several stolen items from a Dick’s Sporting Goods store in her car.

Here’s a local news report on the incident. (Un) Fortunately there’s no actual footage of her pissing for us to enjoy:

Sounds like a troubled character for sure, but even so you never heard about people getting into arguments with store workers and finishing them by deciding to piss all over the store. Mask etiquette has really got people worked up into a frenzy hey. Probably not gonna be too long before someone ends up getting shot or dying because of it. This is America.

For more of the same, check out this person battering someone with a sausage for not wearing a mask. Maybe that was slightly weirder than this one.