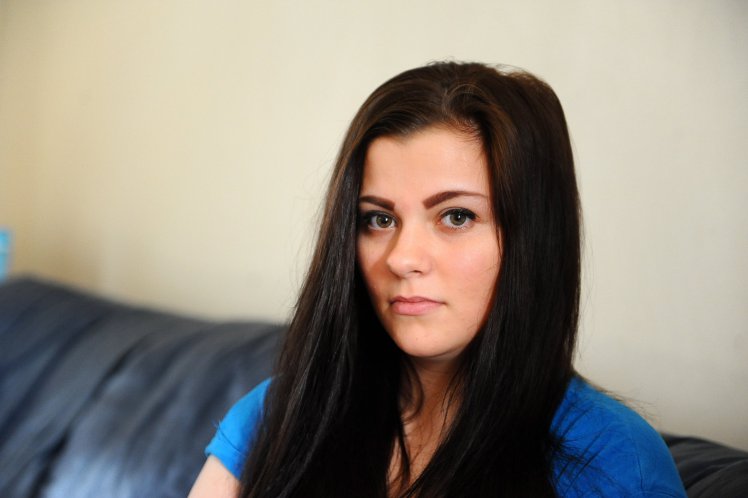 That’s the unfortunate situation that 18 year old Kirsty-Ann Barr found herself in when going through her housemate Nathan Kozel’s phone up in Hull. Here’s what went down:

Nathan was drinking and he got quite drunk. He was sat in mine and my boyfriend’s room.

He got really drunk so we just thought for a laugh we would go and do selfies on his phone.

We opened the phone up and found these photos of children. I was just completely shocked. There were loads.

We got my boyfriend’s iPad and starting filming us scrolling through them in case he deleted them. It was disgusting. 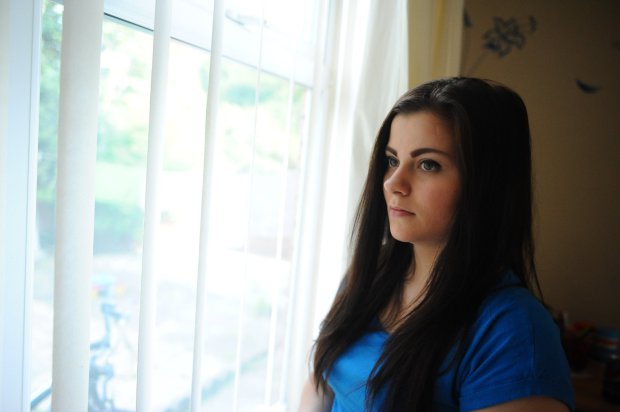 There were images of young children posing and adults with them. It was just horrible.

I can’t believe he was only fined £20, despite admitting to possessing them in court.

I don’t think that’s fair for what he had on his phone at all. I think he should have got more than he did.

Seeing the images that I saw, I know how wrong and horrible they were. Something should have happened more than just a fine.

Yeah, that’s a pretty gross story and pretty ridiculous that the dude was only fined £20 despite the fact that he admitted to six charges of making an indecent image of a child, one charge of possession of indecent photographs of children, two charges of possessing prohibited images of children and two charges of possessing an extreme photographic image of a person performing a sex act with a horse. Sounds like a complete weirdo sicko to be honest, so surely he should have been punished slightly more than a £20 fine? That’s pretty much nothing in the grand scheme of things.